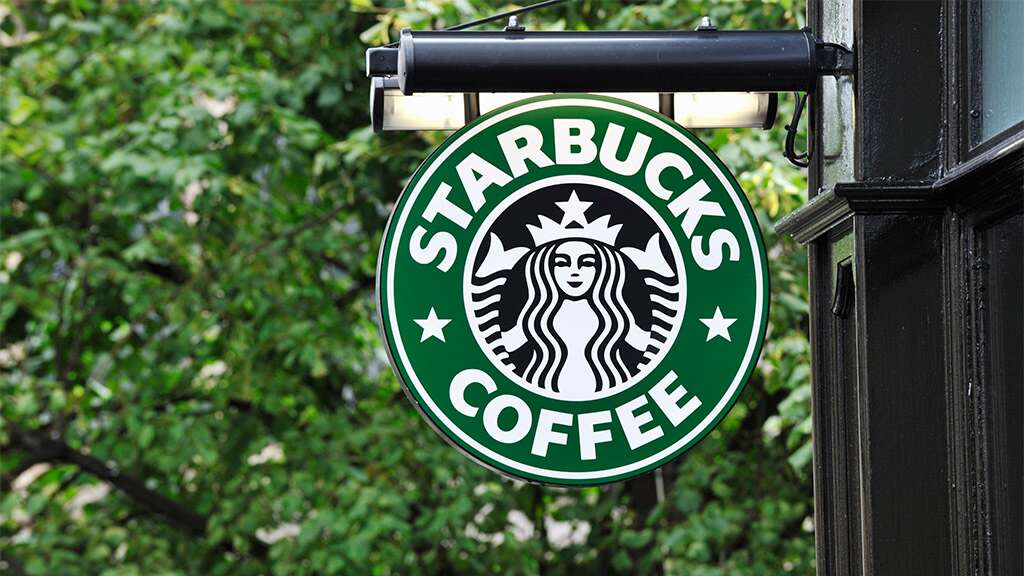 
A 69-year-old California man died Wednesday, three days after being knocked unconscious outdoors a Starbucks coffee store for complaining about loud music, based on reviews.

Following the demise of the Sacramento-area resident, policed re-arrested a 20-year-old man who had been launched on bail after initially going through battery and other charges within the dispute, FOX 40 of Sacramento reported.

The suspect, recognized as River Baumann, was now being held on suspicion of voluntary manslaughter, based on the Sacramento Bee.

“The sufferer was punched and he fell to the bottom sustaining an damage to his head and he by no means regained consciousness,” Rocklin police Detective Zack Lewis informed Sacramento’s KOVR-TV.

The sufferer, recognized as Robert Ketner, was stated to be a just lately retired grandfather with an curiosity in bikes. He died quickly after being taken off life help at a hospital, FOX 40 reported.

“He was sort of sitting outdoors, consuming his latte when the car of some type got here by,” a member of the family told FOX 40.

“It was like actually loud music. Folks have been complaining about it. So, he identified which automobile it was and requested them to show their music down.”

The shop in Rocklin was quickly closed Thursday after workers discovered the aged man from close by Citrus Heights had died, the station reported.

A rose tattoo on the facet of Baumann’s face helped police apprehend the suspect after the combat, the station reported.