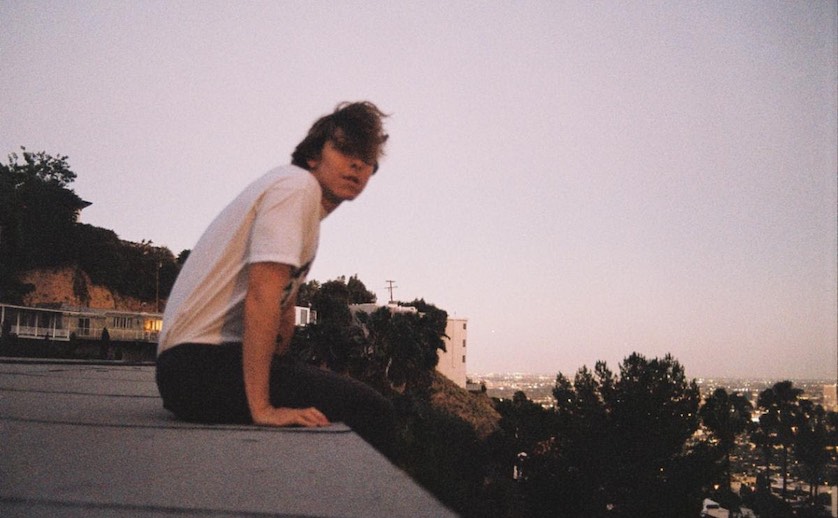 Over the weekend, Los Angeles-based artist Austin Ward shared his debut Side A EP, and it consists of his newly released track “New Tattoo.”

The tantalizing new lower showcases the Mississippi native’s immense songwriting and vocal skills. As an artist, he says his music attracts affect on Southern icons reminiscent of Albert King and Elvis Presley, whereas additionally being knowledgeable by the likes of Jeff Buckley and Native Natives.

“Facet A is a meditation on introspection—sifting by drained love, lack of innocence, the self-doubt of early maturity,” says Ward of his new EP. “I hope these songs really feel good to anybody sitting at the back of a automobile, staring out the window, pondering no matter they is likely to be going by in the intervening time, in want of refuge. I hope that individuals can discover their very own story in them, and are available away with some sort of catharsis.”

Ward beforehand made a reputation for himself working behind the scenes as a producer for such acts as G-Eazy and Brandon Banks, however now it is clear he is able to take the reins and step into the highlight himself.

Hear “New Tattoo” under and hearken to the total EP here.