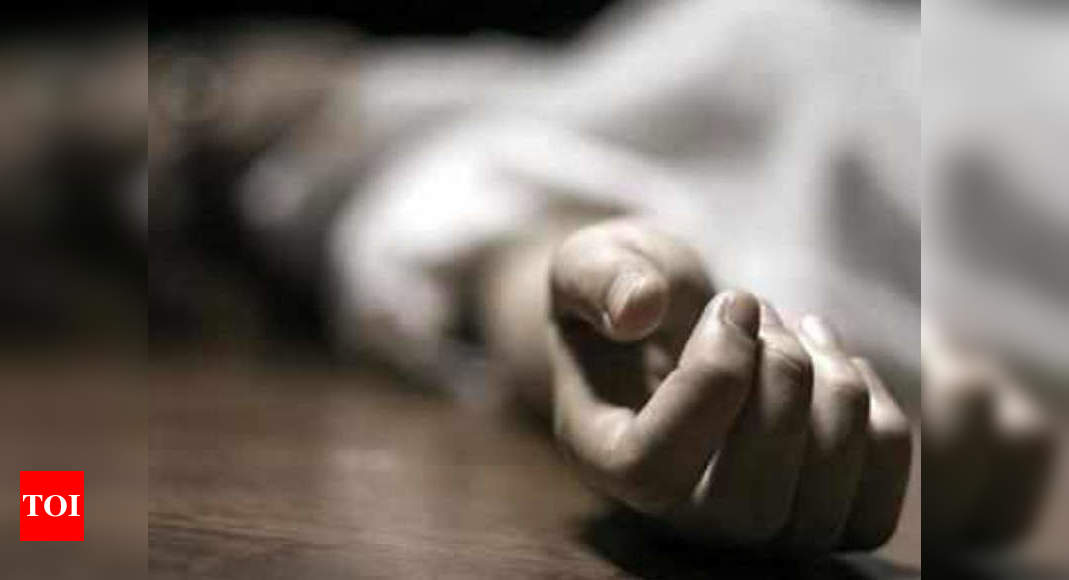 
NEW DELHI: A tattoo artist recognized as Naresh Chetiwal (36) allegedly died by suicide on Tuesday evening.
Chetiwal was a resident of Kotla Mubarakpur and he allegedly died by suicide at his place of business.
He was a tattoo artist and was working a tattoo store in South Extension within the nationwide capital.
“In N1, South Extension my nephew Naresh was working a tattoo store. The property proprietor Anil Bainsla was harassing him was on cash issues. Our property paper has additionally been seized by him. They’ve filed a false case towards Naresh. He tortured Naresh a lot that he needed to commit suicide,” Amar Nath, uncle of Naresh Chetiwal mentioned.
“The investigation officer is in cahoots with the property proprietor and there’s no motion taken on him. If the police would have taken motion then this destiny wouldn’t have fallen on him,” he added.
The forensic group and police later visited the spot.
Police are investigating the case.