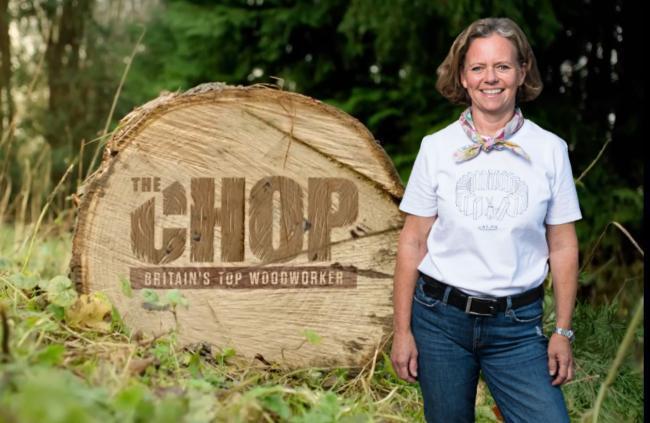 
A TELEVISION programme that includes a lady from the Isle of Wight has been cancelled after an investigation right into a contestant’s face tattoos discovered they “could possibly be linked to far-right ideologies”.

In a press release issued as we speak (Friday), AETN UK, which runs the channel, stated: “A contestant’s tattoos included symbols that could possibly be linked to far-right ideologies and will trigger offence.

“We sincerely apologise for that and we’re sorry that our processes didn’t immediate additional investigation at an earlier stage.

“The contestant continues to strenuously deny that he has, or ever had, far-right leanings. We’re totally reviewing our inside processes following the investigation.

“AETN UK and Sky Historical past stand towards racism and hate speech of all types.”

Episode one among The Chop: Britain’s Prime Woodworker, hosted by Lee Mack and Rick Edwards, was aired on Thursday October 15, with the second episode due for broadcast the next week.

Nonetheless, it was pulled from Sky schedules over issues about participant Darren Lumsden’s tattoos, which have been stated to incorporate Nazi symbols, though he denies such meanings.

Sky Historical past apologised and stated it was “totally reviewing” its processes.

The best of the worst music tattoos of all time... so far