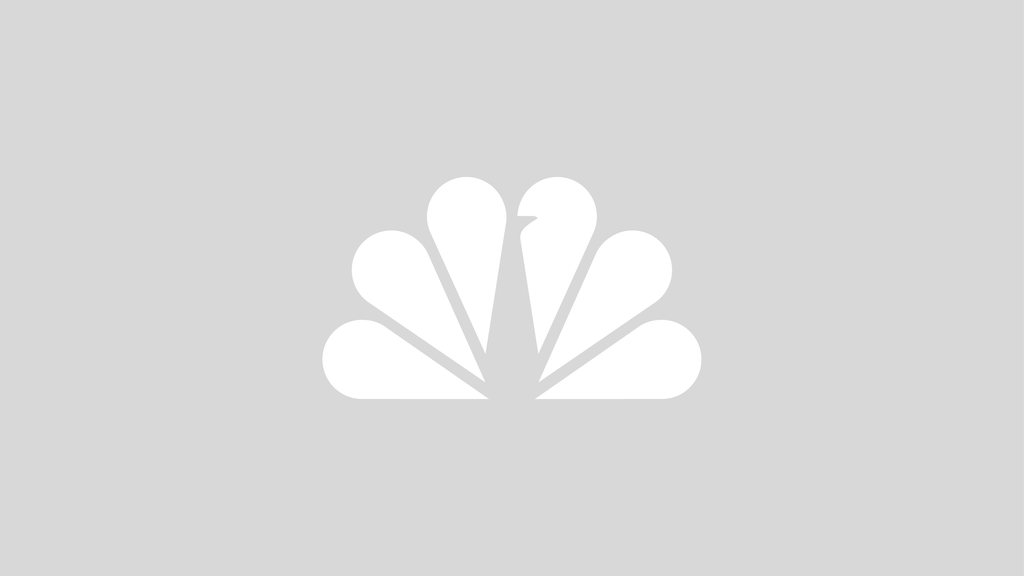 Javier Báez has to search out a room on his physique for brand-spanking new ink.

The Cubs shortstop lastly gained his first Gold Glove Tuesday, after being one of Main League Baseball’s greatest infielders for the previous three seasons.

When requested on ESPN through the Rawlings award present if he was going to add a Gold Glove tattoo to his assortment, Báez mentioned, “I’m fairly certain I’ll someway and someplace. I don’t have a lot of houses now.”

Báez already has the MLB emblem tattooed on the again of his neck and a Cubs “World Collection Champions” tattoo on his left shoulder.

“Hopefully I get extra (Gold Gloves),” Báez mentioned, including that he’d get tattoos for these awards too.

El Mago, good luck finding a house for you all.