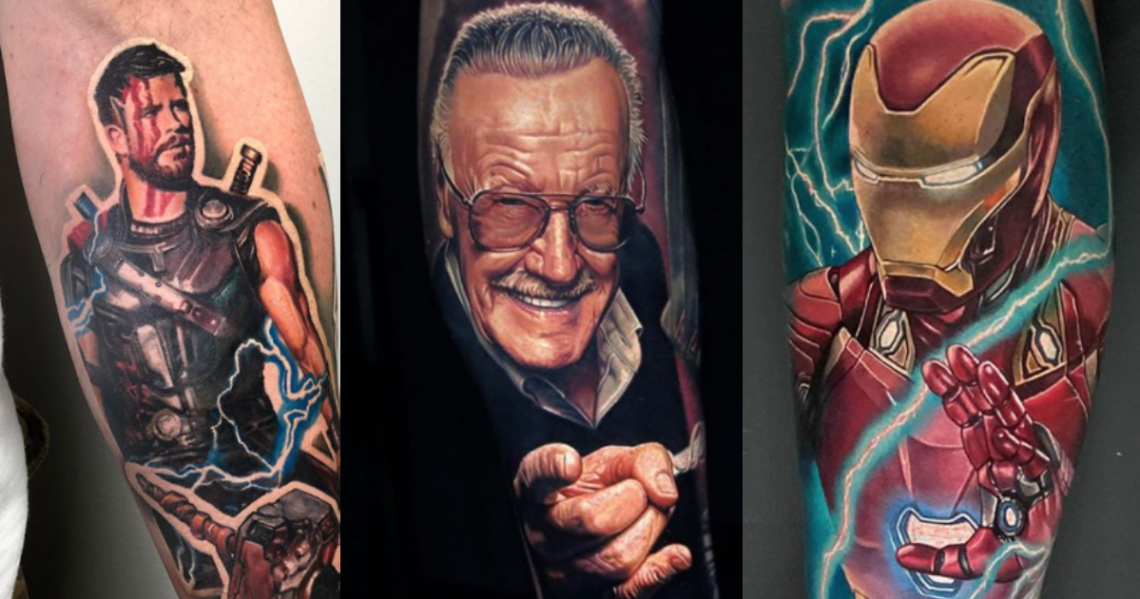 
Throughout the world of comedian books, Stan Lee was many issues—a god, a behemoth whose presence was huge and a witty man answerable for every little thing. Utilizing Lee’s personal creations, he was Thor, the Hulk and Iron Man all rolled into one.

Lee did not invent the comedian guide, removed from it, however he hit a flagging trade with a colossal Gamma-ray of creativity within the early Nineteen Sixties. Working alongside fellow legend Jack Kirby, Lee’s first creation for Marvel Comics was the Incredible 4. Previous to their introduction, superheroes tended to be fully infallible, virtually god-like. Lee modified every little thing by introducing flaws to his characters—unhealthy tempers, self-doubt, worries over real-world issues like paying hire and puberty, and so on.—making them infinitely extra relatable to readers, notably preteens.

Within the realm of storytelling, this may occasionally seem to be a quite simple idea, however on the planet of comedian books, it was revolutionary. Regardless of how misplaced an adolescent could also be of their creativeness, it is simpler to grasp Peter Parker making an attempt to cope with his crush on Mary-Jane than Superman’s sorrow over the destruction of his distant house planet.

Until you’ve got been solid away to stay among the many Frost Giants of Jotunheim, Lee’s narrative instincts created a revolution. Every hero (or crew of heroes) Lee created gave the impression to be extra profitable than the final. Very similar to Brodie did upon meeting his hero in “Mallrats,” let’s go over the listing of characters Lee created, both alone or alongside a collaborator. The Incredible 4, The Hulk, Iron Man, Thor, Spider-Man, Physician Unusual, The X-Males, Daredevil and Junior Juniper. OK, not all of his creations ended up turning into tent-pole film franchises, sorry Junior, but the list is truly astounding.

On the anniversary of Lee’s passing, we wish to get misplaced within the worlds he created by sharing a few of our favourite tattoos. Excelsior!

Incredible 4 (and their villains)