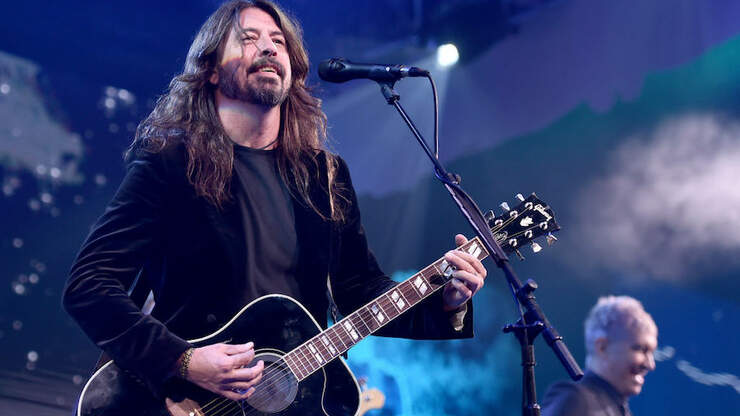 
Foo Fighters are prepping their 10th studio album, Medication at Midnight — a group of songs Dave Grohl describes as a “Saturday night party album.” And its lead single, “Disgrace Disgrace,” actually veers in that route.

“…as a result of [“Shame Shame”]’s in contrast to something we’ve ever accomplished, I believed, ‘Okay nicely it is a good place to start out.’ This needs to be the very first thing individuals hear as a result of it’s indicative of this, type of left flip that we’ve taken somewhat bit,” Grohl defined throughout a current interview (through NME); nevertheless, he promised that there are additionally songs on the album which can be “immediately recognizable” as Foo Fighters.

“However we’ve by no means accomplished like that groove-oriented, type of — ‘Let’s Dance’ [by] David Bowie, Power Station, the Cars, [Rolling Stones‘] Tattoo You — these rock albums that may make you rise up and transfer and dance,” he continued. “We haven’t accomplished that but, so we went into the studio with that in thoughts… I don’t even wanna say it’s like our ‘dance document,’ but it surely’s bought grooves that we’ve by no means had earlier than, in order that they form of make you bounce round.”

Medication at Midnight is slated for a February 5, 2021 launch and will be pre-ordered here. Watch the “Disgrace Disgrace” video beneath.