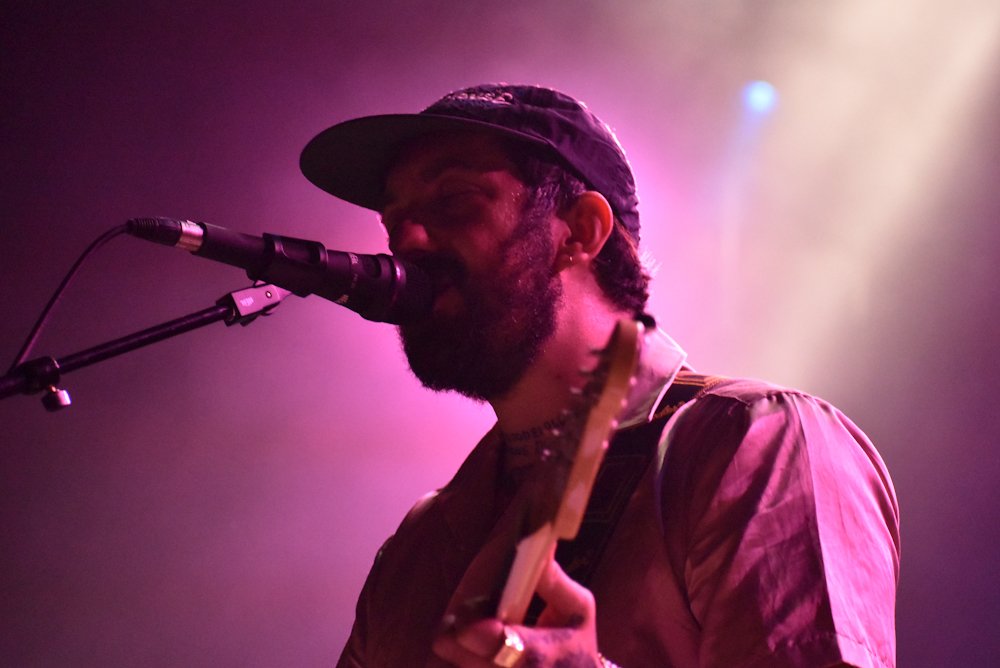 Rock outfit Nothing have launched a brand new music video for “Catch a Fade,” which initially appeared on the band’s newest studio album launch The Great Dismal. This newest video was directed by the band’s Aaron Heard and compiles footage from their late 2019 tour in Asia previous to the COVID-19 pandemic.

“Catch a Fade,” is a straightforward video, shot on a digital camera to appear to be a house recording, which captures the band’s adventures all through their tour as they have interaction within the mundanities of daily life, grabbing a chew to eat, going to a tattoo parlor and heading out on the highway. The music is a catchy rock monitor, with the primary half internet hosting a extra subdued instrumental with lighthearted post-punk guitar melodies and a relaxed vocal efficiency, earlier than the louder breakdowns kick in through the monitor’s latter half.

“‘Catch A Fade’ is vivid on the surface, however a little bit darkish if you look inward,” Heard stated in a press launch. “The video is only a compilation of collected footage from our final tour of Asia a couple of months earlier than COVID hit. We’ve been sharing these the previous 12 months internally to maintain one another sane, however they’ve the identical form of vibe because the monitor. It’s good reliving these moments but additionally it’s heavy contemplating the place we’re at now.”

This newest music video follows the discharge of “April Ha Ha,” “Say Less,” “Bernie Sanders,” and “Famine Asylum,” that are all featured on The Nice Dismal. Again in October, the band additionally held a live stream to assist assist the newly launched album. The music video for “April Ha Ha” was additionally notable as a result of it featured fellow Philadelphia artist Alex G.