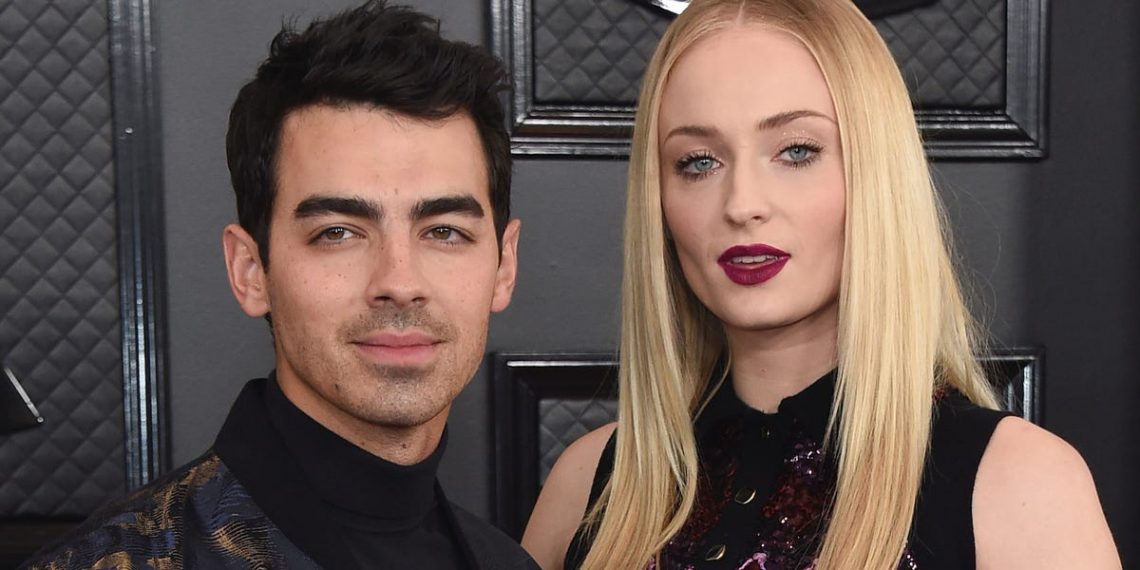 
Sophie Turner shared a never-before-seen throwback photograph with husband Joe Jonas that was taken throughout her being pregnant.

“Felt like we wanted some content material on this web page… get pleasure from these throwbacks,” Turner captioned a sequence of photographs shared on her Instagram on Friday.

Two of the photographs featured her and Jonas celebrating holidays collectively. One other, particularly, gave followers a glimpse of the “Game of Thrones” star’s being pregnant stomach as Turner wore a crop prime and posed for a mirror selfie with Jonas.

Jonas and Turner first began started their relationship in 2016, had been engaged in 2017, and married throughout two ceremonies (one in Las Vegas and one other in France) in 2019.

In February 2020, a number of publications reported that Turner and Jonas were expecting their first child together. Neither Turner nor Jonas addressed the being pregnant on the time or within the months that adopted.

In July 2020, TMZ reported that the 2 stars became parents to a child woman named Willa, born in Los Angeles.

A consultant for Turner confirmed the information in an announcement shared with Insider, saying: “Sophie Turner and Joe Jonas are delighted to announce the delivery of their child.”

Since changing into mother and father, the couple hasn’t confirmed their kid’s identify or posted photographs of the infant.

In late September, the brand new mother posted three photos taken during her pregnancy with the straightforward caption: “🤰 💕 ☀️.”

Then, in mid-November, the “X-Males” star posted a photograph of a pendant necklace she acquired from Jennifer Fisher Jewellery. The accent was inscribed with the date, “22.07.20,” which was speculated to be the delivery date of Turner and Jonas’ child.

Within the picture, followers noticed Turner’s “J” tattoo on her wrist that she bought in honor of Jonas. Under it, they observed a brand new addition — a small “W” that is believed to be a tribute to the pair’s daughter.