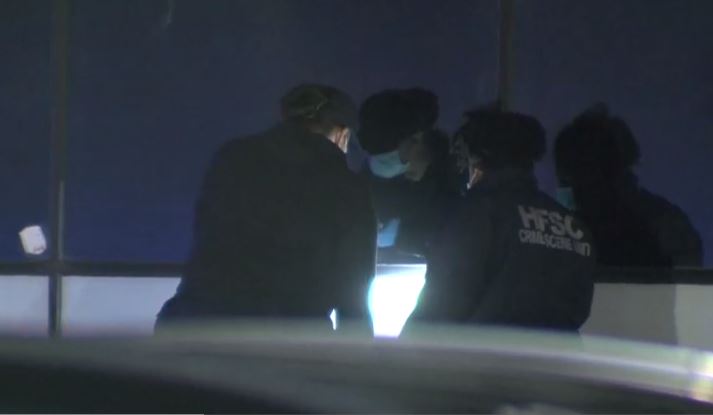 One man was killed in a capturing Sunday night time outdoors a north Houston tattoo parlor, in response to the Houston Police Division.

Officers arrived after 10 p.m. to the 400 block of North Sam Houston Parkway East, close to Imperial Valley Drive. They discovered one man with a number of gunshot wounds in a grey Volkswagen, Lt. Christopher Bruce stated.

Police consider some form of altercation occurred within the parking zone when three folks pulled weapons and fired many rounds, hitting the sufferer, Bruce stated. Authorities took him to the hospital, the place he died.

Police tracked down three individuals of curiosity within the capturing. All of them have surrendered and had been being cooperative in questioning, the lieutenant stated.