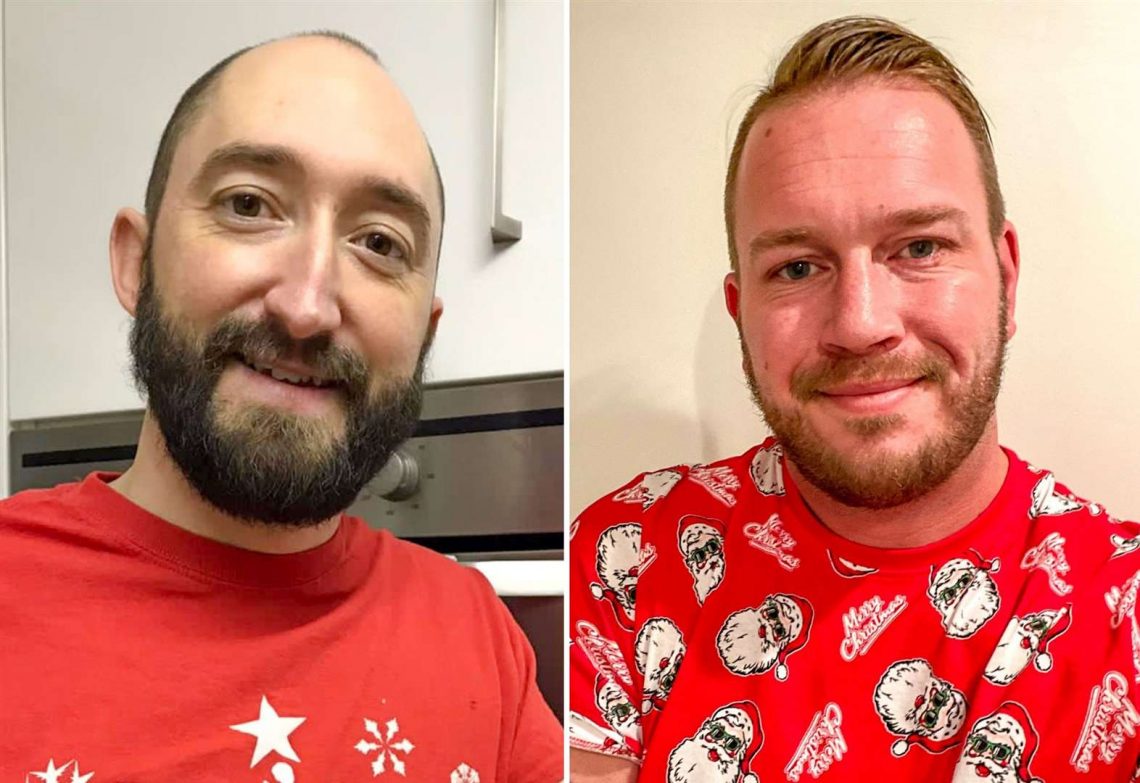 
A musician who pledged to get a Santa tattoo if his Christmas track raised £1,000 for charity has been true to his phrase.

Stuart Weller, from Canterbury, had the jolly saint inked on his arm after gross sales of Wake Up It’s Christmas smashed the goal.

The 34-year-olds- who carry out collectively underneath the title Children of Yesterday – launched the catchy festive tune to raise money for the Lord Mayor of Canterbury’s Christmas Gift Fund.

They stepped in after studying the charity, which supplies meals parcels and toy vouchers to these in want, would miss out on very important funds when the town’s Christmas Eve carol live performance was cancelled.

After elevating over £1,500, Stuart and James headed to Sacred Custom Tattoo, the place they went underneath the needle.

The pair say they’re “humbled” by the optimistic response to their track.

James mentioned: “A world pandemic, Christmas lockdown, individuals furloughed, households simply making an attempt to get by, and but individuals have helped elevate over £1,500 for susceptible households and people,” mentioned James. “That is superhero degree stuff.”

Stuart added: “Folks have requested what are we going to say when individuals take a look at our tattoos in the summertime and the reply is, we now have this entire story we are able to inform and a reminder of what we now have achieved.”

“What we’ve performed with the assistance of all of the individuals and companies in Canterbury… there are not any phrases.”

Purchase Wake Up It’s Christmas for 99p on main music platforms, or donate through the Justgiving page.

Read more: All the latest news from Canterbury