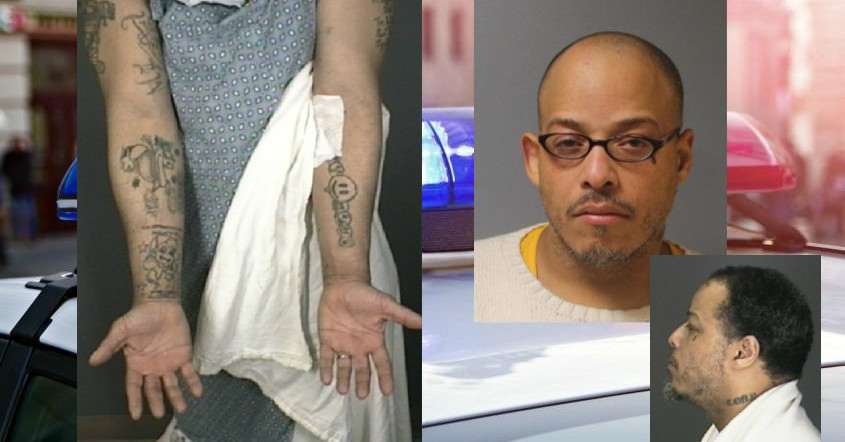 COLONIE – Colonie police Wednesday requested for the general public’s assist in discovering a person who assaulted a police investigator in February after he skipped out on his sentencing final month.

Jerson D. Vargas, 43, most just lately of Malta, was to be sentenced Nov. 2 to 3 years, six months in state jail after he pleaded responsible to second-degree assault in August.

He was free pending sentencing, however did not return then or on subsequent dates. A decide issued a warrant for his arrest Wednesday, police mentioned.

Vargas is taken into account harmful and shouldn’t be approached. Anybody who sees him ought to name 911, police mentioned.

Anybody with info is urged to contact the Colonie Police Division at 518-783-2744 or they’ll depart an nameless tip with Capital Area Crime Stoppers.

Vargas is described as 5 toes, 10 inches tall, weighing 220 kilos, with brown hair, blue eyes and tattoos on his neck and arms.

Curran suffered critical bruises to his head and was taken to Albany Medical Heart by paramedics. He was identified with a concussion.

CDTA had summoned police for an unruly passenger that was reported to have urinated on the bus and spit on the driving force.

Curran arrived first and tried to get the passenger to depart the bus. Curran then entered the bus himself and Vargas attacked with out warning, police mentioned.

An extra officer arrived and police in the end used a division Taser on Vargas and took him into custody.

Our subscribers assist us convey this info to you. Please contemplate a subscription at DailyGazette.com/Subscribe to assist assist these efforts. Already a subscriber? Thanks!

Extra from The Every day Gazette: