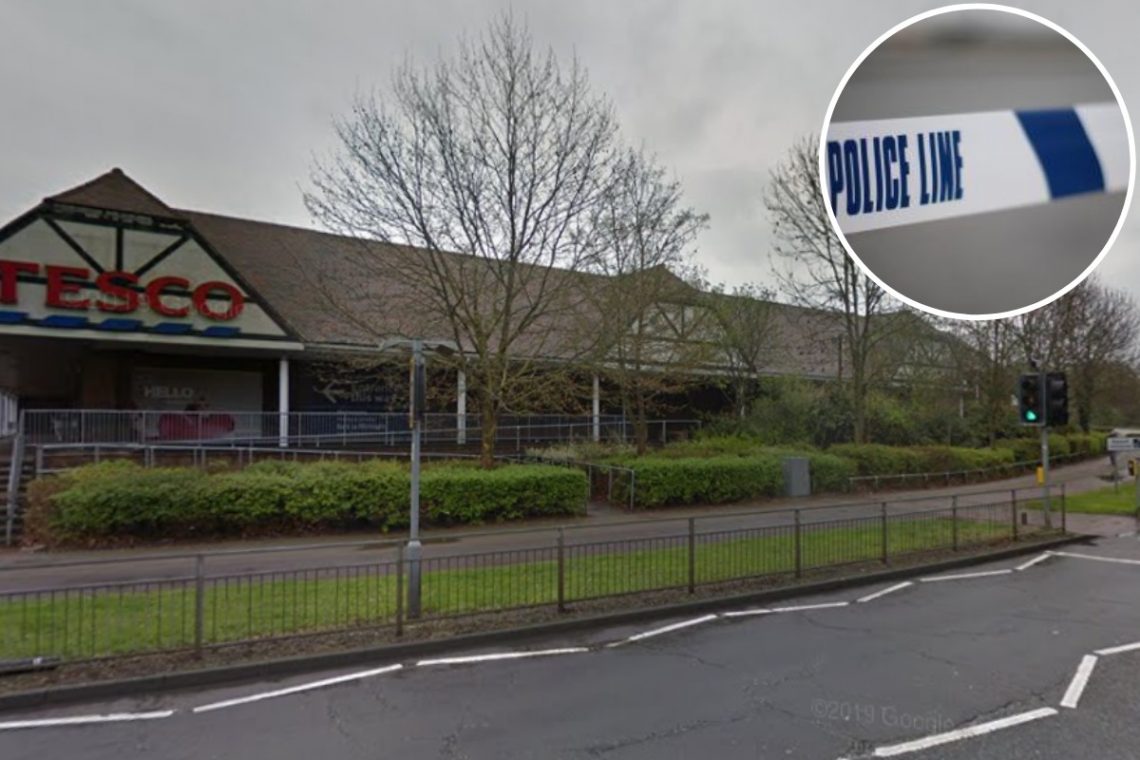 
A person was attacked and bitten on the ear in an altercation in Harlow final month.

Essex Police are interesting for witnesses to return ahead following the assault in Church Langley Method someday between 4.30pm and 5pm on Monday, January 25.

The sufferer, a 52-year-old man, concerned in an altercation with one other man on a pedestrian crossing close to Tesco.

This continued in an alleyway between Tesco and neighbouring homes, and the sufferer was bitten.

The opposite man was described as white, aged in his 20s, and had a big tattoo on his neck. He was about 5ft 8ins to 5ft 10ins tall and wore darkish clothes.

Essex Police is seeking to hint anybody who was within the space on the time and noticed what occurred, or was driving previous and has sprint cam footage.

You may submit a report on-line at www.essex.police.uk or use the ‘Dwell Chat’ button to talk to an internet operator between 7am-11pm.

Alternatively, you’ll be able to name 101.

Data can be given to unbiased charity Crimestoppers 100 per cent anonymously on 0800 555 111 or www.crimestoppers-uk.org.

Observe us to maintain up-to-date with information in Epping Forest.

'A public apology is so unreal'