Ricky Martin compared to a ‘sparkling diamond’ after latest post 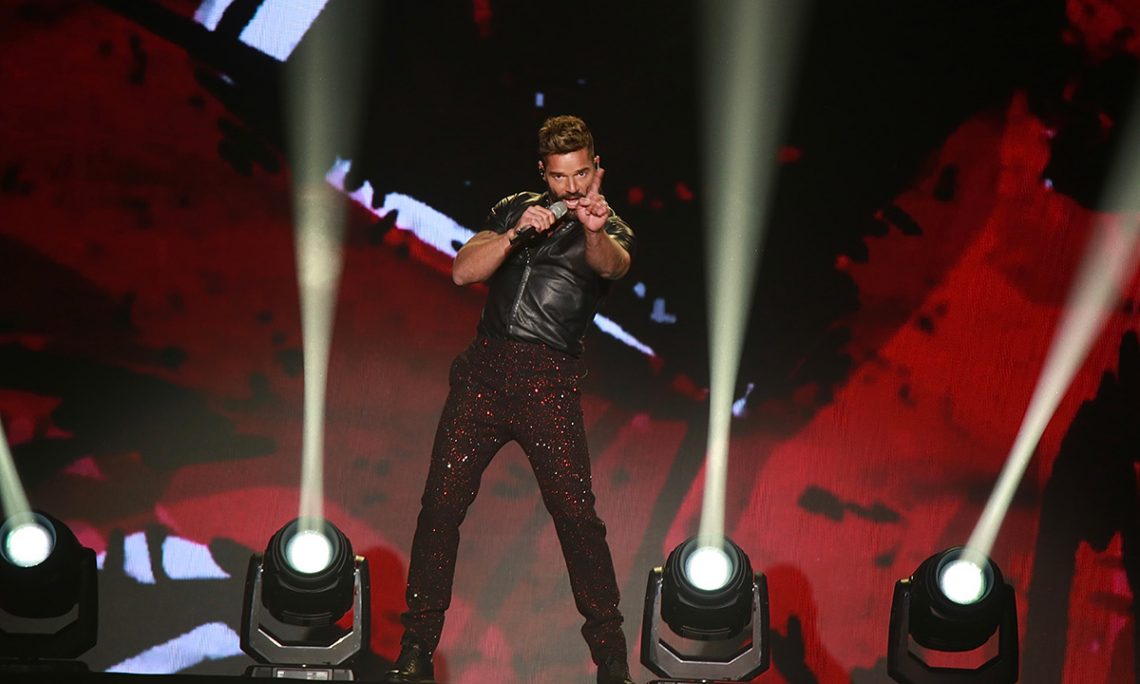 Ricky Martin has left his followers evaluating him to a “glowing diamond” after the King of Latin Pop lounged round his beautiful dwelling.

Within the black-and-white shot, the Livin’ La Vida Loca singer was biting his thumb as he lounged on a settee with a big potted plant within the background.

The singer additionally dropped a touch that he was recording for his new EP, Play, which is because of be launched later this 12 months.

Play is a sequel to his EP, Pausa which was launched final 12 months. Initially each of the EPs had been meant to be one undertaking, however they had been cut up in two following the coronavirus pandemic and Ricky’s private experiences.

“#mentalgrind,” Ricky wrote, as he added a headphones and planet emoji.

Followers fell in love with Ricky’s ethereal put up with one commenter evaluating the She Bangs singer to a “glowing diamond”.

Jessica Alba was additionally an enormous fan of the put up, as she wrote: “Sizzling dad vibes,” and added a flame emoji.

One other added: “I really like how sensual you’re,” whereas a fourth stated: “Perfection at its most interesting.”

One keen fan was hopeful to listen to his new music, as they stated: “A tough working Ricky means new music, sure?!”

Ricky lately blew followers away as he unveiled a bold new tribal print tattoo that took up most of his leg.

RIcky has loads of vegetation in his lounge

The tattoo was created by San Francisco-based tattooist ROXX, who praised Ricky for his activism work. “For a ravishing human, @ricky_martin thanks for all that you just do for us within the LGBTQ+ group and together with your basis @rm_foundation… you’re pure gold.”

The Ricky Martin Basis is a wide-reaching humanitarian undertaking arrange by the singer, which has campaigns to finish individuals trafficking and supply training to kids affected by the 2020 Puerto Rico earthquakes.

The ink acquired followers speaking, as one wrote: “That’s sickkkkkkkk,” whereas one other added: “What the… WOW!”