Nicholas Solomon on how globe-trotting expanded horizons of his creativity 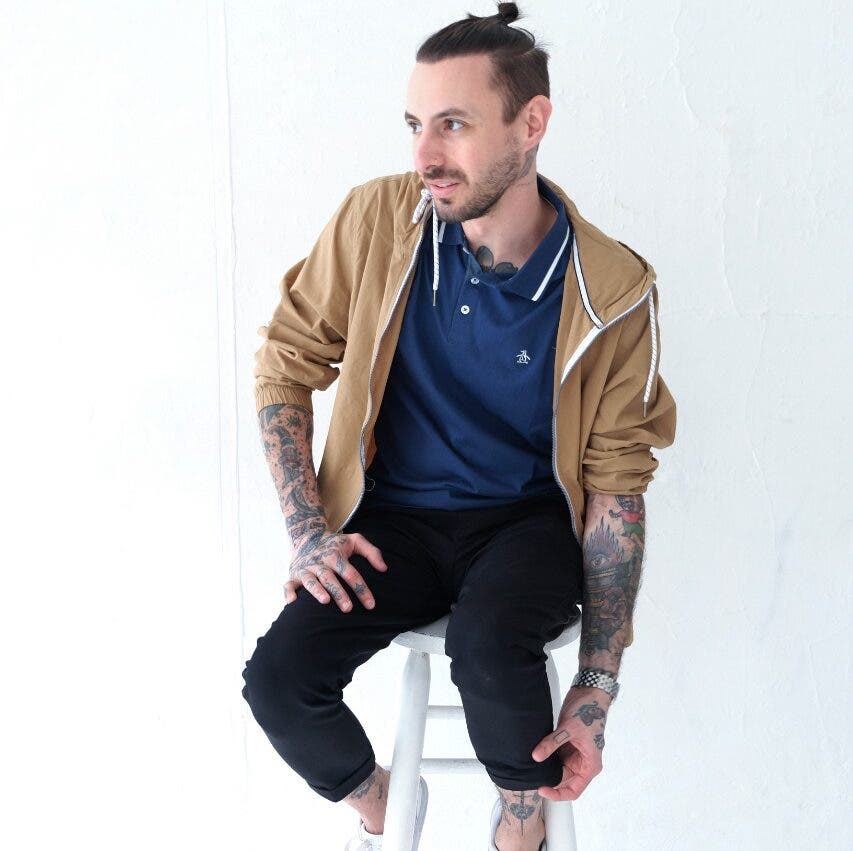 Touring the world has been a dream shared by many for years now. Within the twenty first century, nonetheless, it has turn into extra real looking. With globalization reducing prices and careers that increase possibilities to proceed incomes a livelihood wherever on the globe, artists like Nicholas Solomon are broadening their horizons. Right here, the founding father of Crown and Feather Tattoo Co. talks about his travels and the way they boosted his inventive spirits.

Nicholas Solomon, who goes by Nick ‘The Tailor’, has been a tattoo artist for over a decade now. The corporate boasts of being the one model to supply a luxurious fine-line tattooing in Philadelphia, U.S.A. Their designs have received notable awards in conventions all all over the world, with tattoos starting from floral patterns, birds and animals, portraits in addition to summary artwork drawing consideration.

Solomon received his first tattoo on the age of 18. Since then, the sheer creativity, subversiveness and scalability of the commerce actually caught with him. Earlier than he opened Crown and Feather Tattoo Co. in 2019, Solomon had many inspirations beneath his belt. “I began with the normal model, however the constraints made me need to diversify into types that allowed for extra inventive freedom.”, he provides.

This lead him to take up jobs that allowed for full-time journey as effectively. He has tattooed in California, New York, Hawaii, Switzerland and Greece. Immediately his signature single-needle model is most coveted in Philadelphia. Every bit stands out as a practical and complicated paintings, one thing solely a handful of artists have been capable of accomplish.

“My crew and I take a really forward-thinking strategy with our designs. In consequence, Crown and Feather Tattoo Co. is a hub for the refined and trendy tattoo artwork immediately.”, he concludes.

Roman Kemp: ‘I have Bart Simpson’s face tattooed on my leg’ | Television & radio

Roman Kemp: 'I have Bart Simpson's face tattooed on my leg' | Television & radio