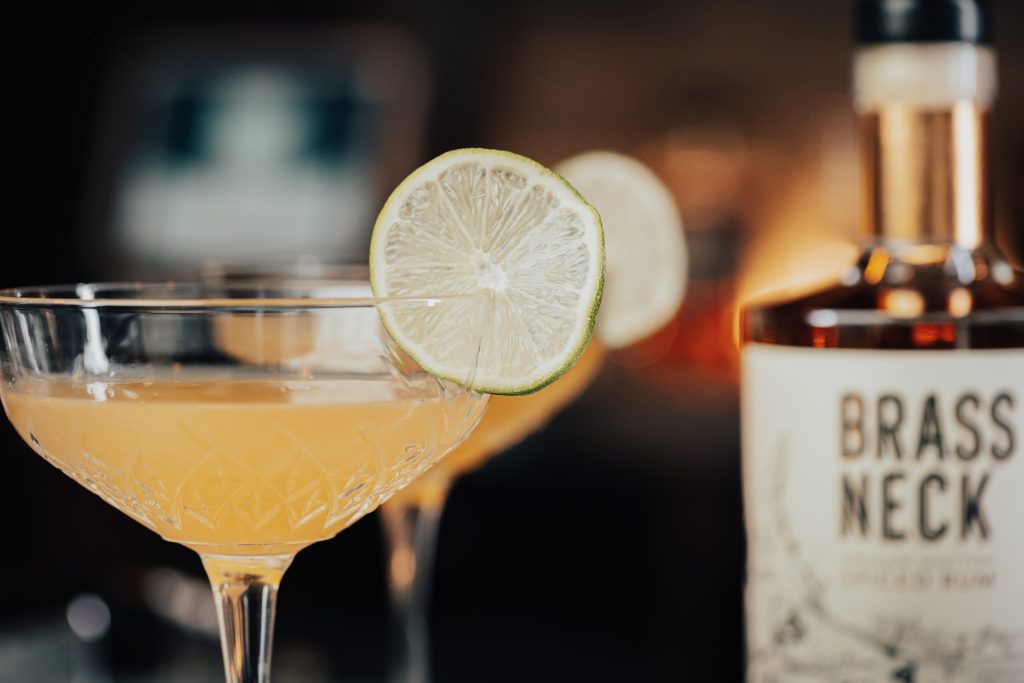 
Freddy Drucquer, Dougie Jeffries, Chris Dowdall and Innes Ledingham united of their enthusiasm for rum and got down to do one thing totally different. The 4 created Brass Neck, based mostly on Bathtub Road, a model born out of an audacious method to problem conventions.

They developed a recipe for a spiced rum that mixes Scottish botanicals like nettle and milk thistle with the complicated profile of tonka bean and orange peel.

“We needed to face out from the group from the beginning. You don’t see nettles in lots of rums” Freddy says.

The label options an city fox, parts of the Glasgow skyline and the Scottish countryside. The design was created by Tom Tom Tatts, figuring out of Blackdot Tattoo Studios on Allison Road.

There was an in depth trialling course of earlier than Freddy felt that they had discovered a recipe that represented a breakthrough. He says there was a singular second the place all of them determined that they had discovered what Brass Neck was going to be. “The response since then has been nice. We’ve launched to prospects for the final 4 months and we’ve been inspired by repeat orders and extra enquiries.”

You’ll be able to at present discover bottles in outlets like Curious Liquids in Shawlands and Made out of Grapes on Nithsdale Street. In addition they have a list on the Grasp of Malt web site.

The subsequent stage as native hospitality returns might be extra of a presence in native bars and eating places. “This summer time there’s going to be a buzz as individuals get again to their social life and we wish to be a part of that. We’re taking a look at bar takeovers and collaborations on cocktails. We’re creating a summer time vary in the mean time. As soon as the doorways are open we wish to have conversations throughout Glasgow. I’m trying ahead to seeing our bottle behind bars throughout the town.”

“We really feel linked to the cocktail scene in Glasgow and that is the place we wish to begin with Brass Neck.”