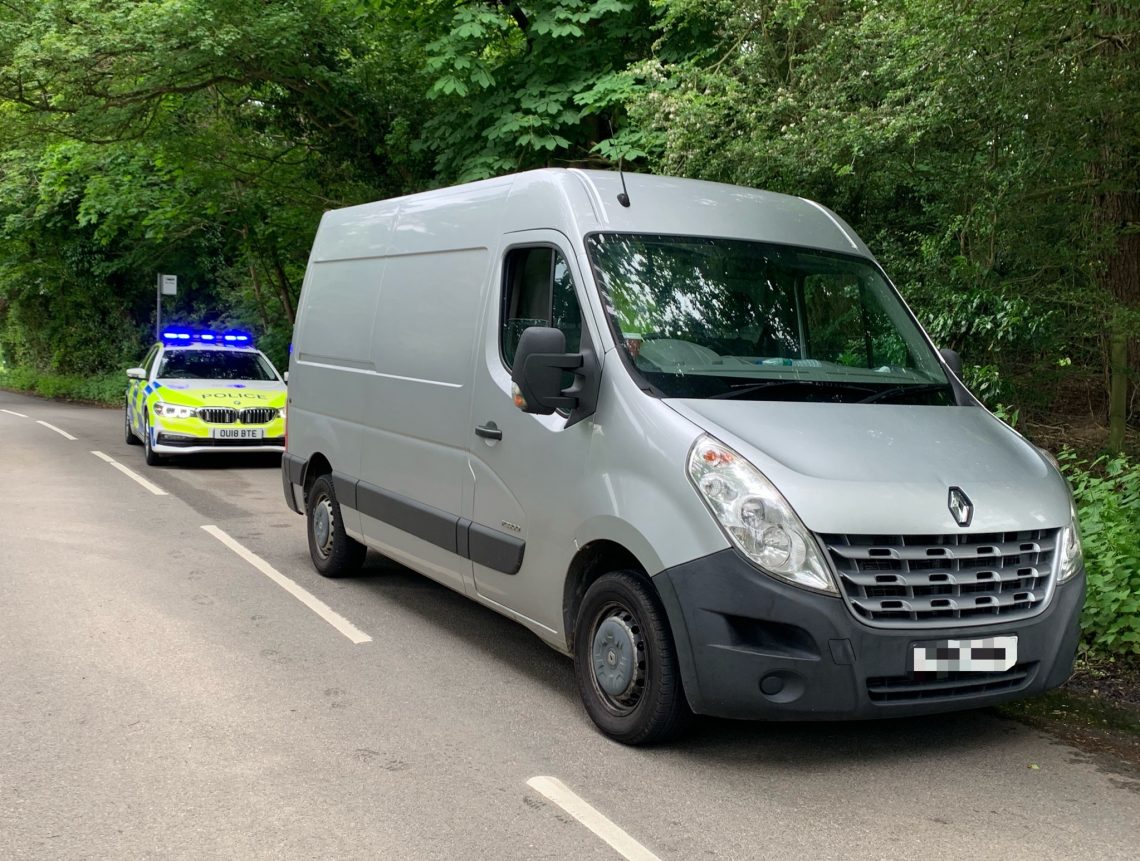 A disqualified van driver has been reported after he allegedly gave his good friend’s particulars when he was stopped in Amersham.

Thames Valley Police’s Roads Policing Workforce mentioned the “cheeky” motorist “tried to cowl up the actual fact he was disqualified by giving his good friend’s particulars”.

They added: “Sadly for him, he had very distinctive tattoos so his true determine and driving standing was revealed.

“Driver reported to court docket to elucidate himself and van seized.”