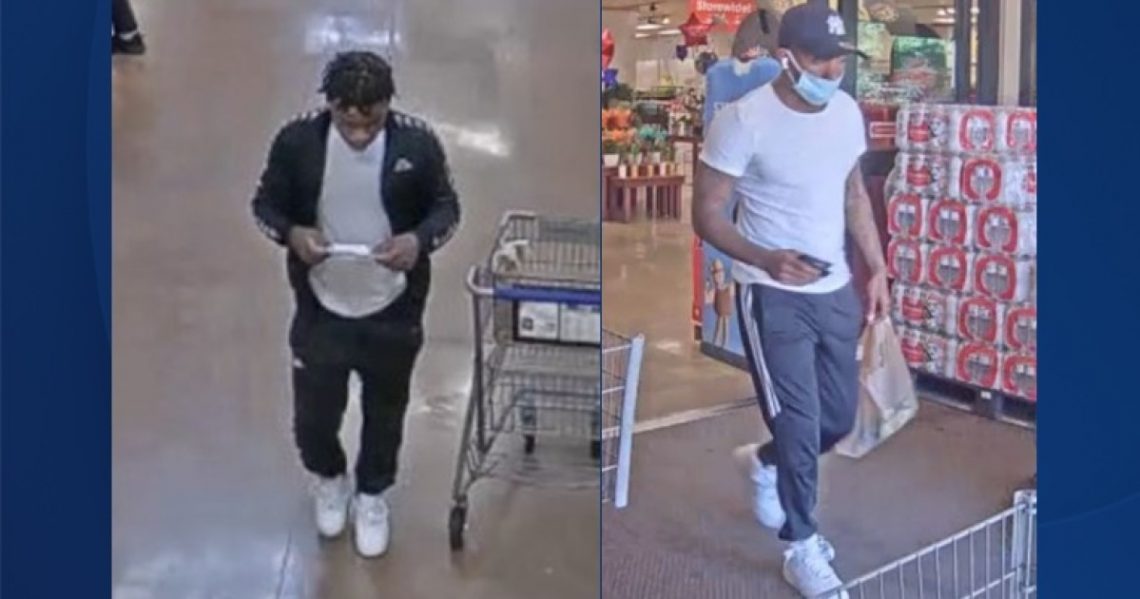 
Police companies throughout the Tri-State are on the lookout for males who they are saying have been focusing on aged folks in a number of current thefts – a few of these victims have been chosen whereas visiting family members at a neighborhood cemetery.

A number of thefts occurred at Gate of Heaven Cemetery on Montgomery Highway. June 25, July 7 and July 23, thieves focused aged victims – one among whom reported greater than $10,000 in costs to her bank card after somebody stole a handbag out of her automotive.

“I believe it’s scary and unhappy that somebody’s going to go to a relative within the cemetery and so they must fear about that,” Symmes Township resident Alison Moss mentioned.

Based on police studies, witnesses noticed a person drive round Gate of Heaven Cemetery earlier than getting out of his automotive, crouching down and tip-toeing towards one of many victims’ vehicles. After stealing a handbag, he made eye contact with cemetery staff, received into his automotive and sped away.

“That could be a little scary to listen to that that’s taking place as a result of there are particular occasions of day when there aren’t as many individuals right here,” Moss mentioned. “So yeah, positively places me on excessive alert.”

Montgomery Police mentioned the suspects are taking stolen bank cards to grocery shops and shopping for giant quantities of reward playing cards. Thus far, they’ve used the playing cards at Kroger on Montgomery Highway in Symmes Township and the Meijer in Loveland. Surveillance footage at a number of the shops has helped police get pictures of the folks they mentioned are accountable.

One of many males has a Bentley tattoo on the again of his neck. The boys are identified to have pushed a black Nissan Pathfinder

“It’s good, I suppose, that the group is aware of so folks can begin paying extra consideration to that and hopefully they’ll catch the people who find themselves doing it,” Moss mentioned.

Anybody with data concerning these crimes ought to contact the Montgomery Police Division.