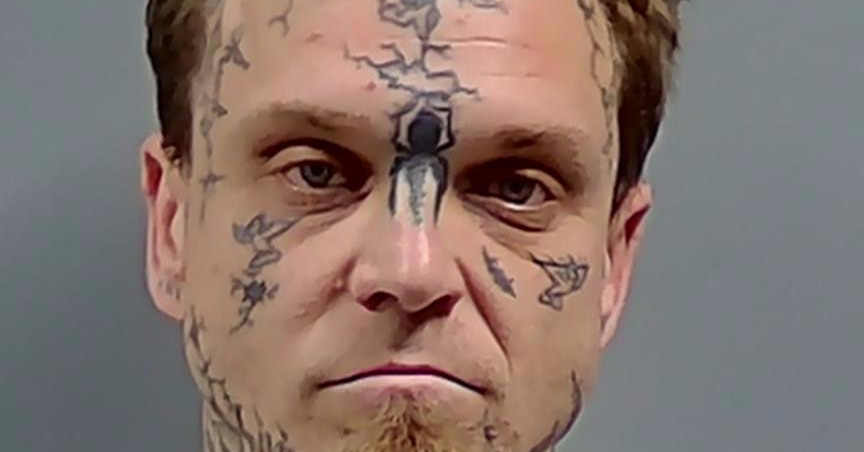 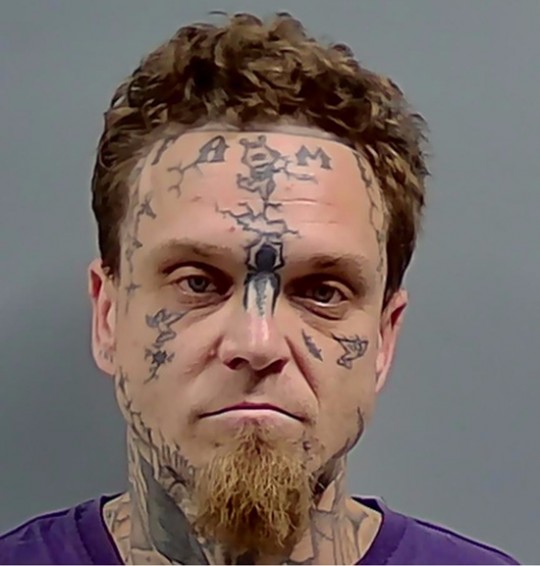 The Escambia County Sheriff’s Workplace was capable of establish a Molino man as a truck theft suspect by his “distinct” tattoos.

Nicholas Bronson Pierce, 35, was charged with felony grand theft of a motorized vehicle.

The sufferer alleged he let a good friend often known as “Brandon Jensen” use his 1997 Ford F250 for a few hours on June 23, however the good friend by no means returned the truck after repeated requests. By June 30, the sufferer was in jail for 30 days and unable to proceed to ask for the return of the truck or to file a police report.

Pierce remained within the Escambia County Jail Friday morning with bond set at $5,000.