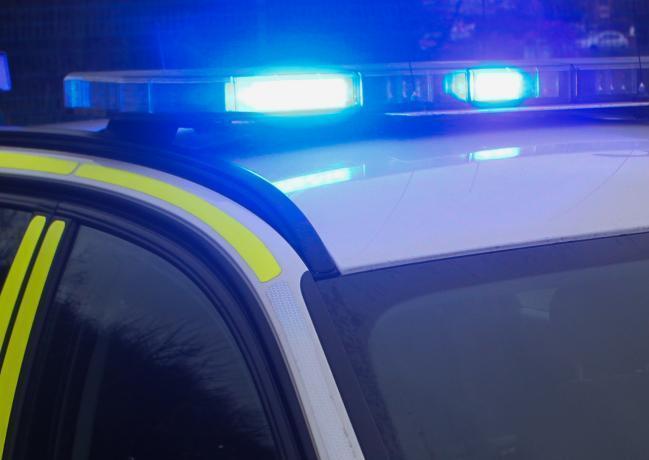 Between 10.45 and 11am on Friday 30 July the sufferer, a 23-year-old lady, was strolling alongside London Highway, Headington along with her son when she was approached by a person who was shouting and being aggressive.

Members of the general public who had been passing on the time got here to the help of the sufferer.

The offender is described as a white man, roughly 6ft tall with soiled blonde hair and huge construct. He was sporting glasses, a gray tracksuit with a inexperienced hooded high and probably has a tattoo on his arm.

Investigating officer PC Annie Jenkins, primarily based at Oxford police station, mentioned: “I’m interesting to anyone who witnessed this incident to please come ahead and phone police.

“I’m significantly eager to listen to from the members of the general public who stopped to assist the sufferer on the time or anyone who might have CCTV or dash-cam footage from the realm, or who recognises the outline of the offender.

“When you’ve got any info or witnessed the incident, please name the 24-hour non-emergency quantity 101 or make a report on-line, quoting reference 43210339737.