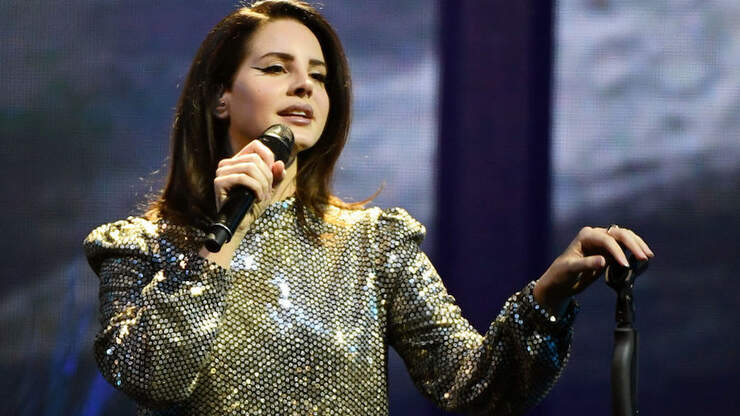 Earlier this week, Anderson .Paak shared a photograph of his newest tattoo, which clearly states his ideas on posthumous music releases, and now Lana Del Rey‘s persevering with the dialog he began.

The singer-songwriter posted an image of .Paak’s ink, which reads “Once I’m gone, please don’t launch any posthumous albums or songs with my title hooked up. These had been simply demos and by no means meant to be heard by the general public,” and revealed her personal stance on the topic with the caption: “Anderson 🌾❤️ it’s in my will but it surely’s additionally on his tattoo”

The R&B star commented on her submit, writing: “Thy will probably be accomplished 🙏🏽”

The dialogue’s an essential one, as posthumous music has grow to be more and more standard lately. Juice WRLD and Pop Smoke‘s posthumous albums each debuted at No. 1 on the Billboard 200 chart, and Lil Peep, XXXtentacion, Mac Miller, and DMX‘s estates have all efficiently launched music after their tragic deaths.

Talking of music, Del Rey has a brand new album within the works. Blue Banisters was initially slated for a 4th of July launch, but it surely’s been pushed back to a “TBD” date. Within the meantime, followers can whet their urge for food with the album’s first three choices: “Blue Banisters,” “Textual content Guide” and “Wildflower Wildfire.”