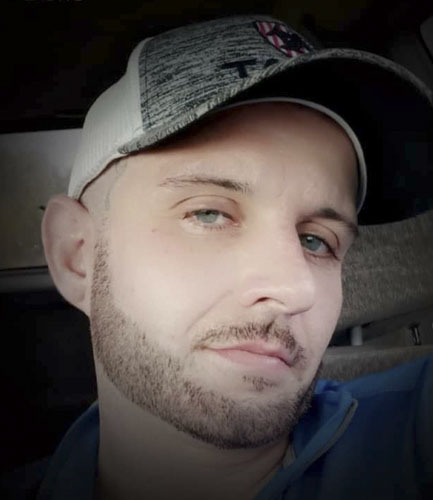 Brandon Lee Watts, 32, of Ligonier, handed away Wednesday, Sept. 22, 2021, at Parkview Regional Medical Middle in Fort Wayne.
He was born Dec. 20, 1988, in Goshen, the son of James Walter and Teresa Lynn (Thomas) Williams. Brandon graduated from West Noble in 2007 and was a lifetime space resident.
He was a gifted tattoo artist who beloved bikes and had raced them, dust bikes, weapons, music and his canine. Brandon was an enormous child at coronary heart and beloved youngsters. He was beloved deeply and can be missed a lot.
He’s survived by his mom, Teresa (Michael) Vinson of Ligonier; father, James Walter Williams of Litt Carr, Kentucky; a brother, Dustin James Williams of Kentucky; finance’, Stephanie Howard of Ligonier and her youngsters that he beloved and considered like his personal, Anaya, Natalie, Dalton and Larissa, all of Ligonier; together with a number of aunts, uncles, cousins, and buddies. He was preceded in demise by a sister, Rebecca Thomas; and his grandparents.
Household and buddies will collect to recollect Brandon from 2 to 7 p.m. Sunday at Yeager Funeral House, 1589 Lincolnway South, Ligonier. A time of sharing will start at 7 p.m.
A personal cremation committal will observe at Legacy Cremation & Remembrance Middle in Ligonier.
Memorial contributions could also be directed to the household at Yeager Funeral House.
Yeager Funeral House is aiding the household with preparations. Reminiscences and condolences could also be shared with the household on-line at www.yeagerfuneralhome.com.