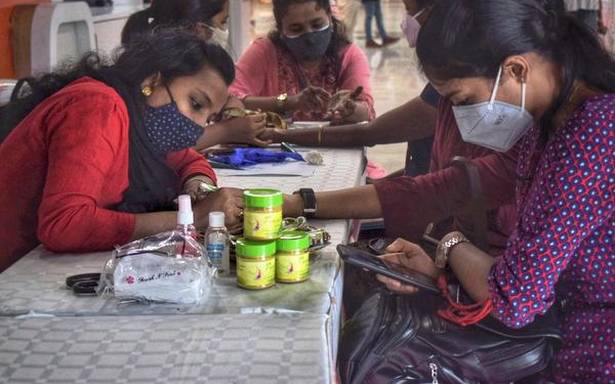 
Shut on the heels of a well-received cake fest hosted at six metro stations, over 60 artists participated in a mehndi and tattoo fest organised by Kochi Metro Rail Restricted on the Edappally metro station throughout the weekend (September 24 and 25).

Most commuters have been concerned about natural mehndi. One of many tattoo artists stated the fest helped dispel misconceptions about tattoos.

The fests have helped Kochi metro improve ridership up to now two weeks. Comparable occasions can be hosted to enliven metro stations and make non-metro customers acquainted with the mode of transport, stated a press launch.