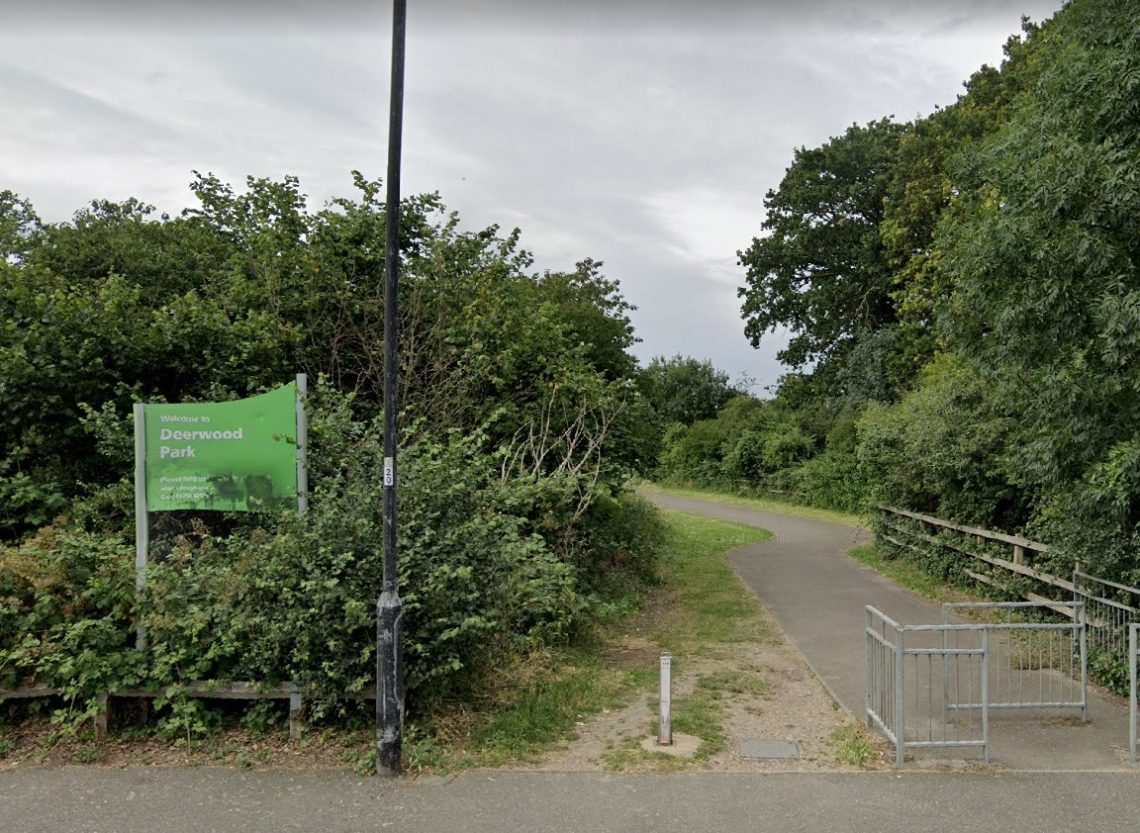 A 13-YEAR-OLD BOY who was celebrating his birthday with associates was robbed of his model new bike after he was chased by a person carrying a knife in a park.

Police are actually trying to find the person, who was described as sporting gardening gloves on the time of the incident.

The boy was sitting close to the health club space of Deerwood Park, Cippenham, when his associates seen a person coming in direction of them.

He tried to run away with the bike as his associates had already fled the scene.

In an effort to get away the boy dropped his bike and turned spherical to see the person taking it away.

The incident came about on Tuesday, September 28 and 5.55pm.

Police are actually interesting for witnesses to the theft.

The bike is a Riverside 500 gray and purple hybrid and the person was described as being of an athletic construct, round six foot tall and aged in his late teenagers or early twenties.

Employees investigator, Lynn Brandon, based mostly at Slough police station, stated: “This incident came about on the sufferer’s birthday after we was celebrating along with his associates. This incident will now have a memorable impact on him for the unsuitable causes.

“I’m interesting to anybody who could have witnessed, or has details about this incident, to please come ahead.

READ MORE: I went to the Spade Oak after its revamp and I had a fantastic time

Manchester Arena attack: Friends remember Corrie ‘superfan’ Martyn Hett who ‘was a joy to be around’ | UK News