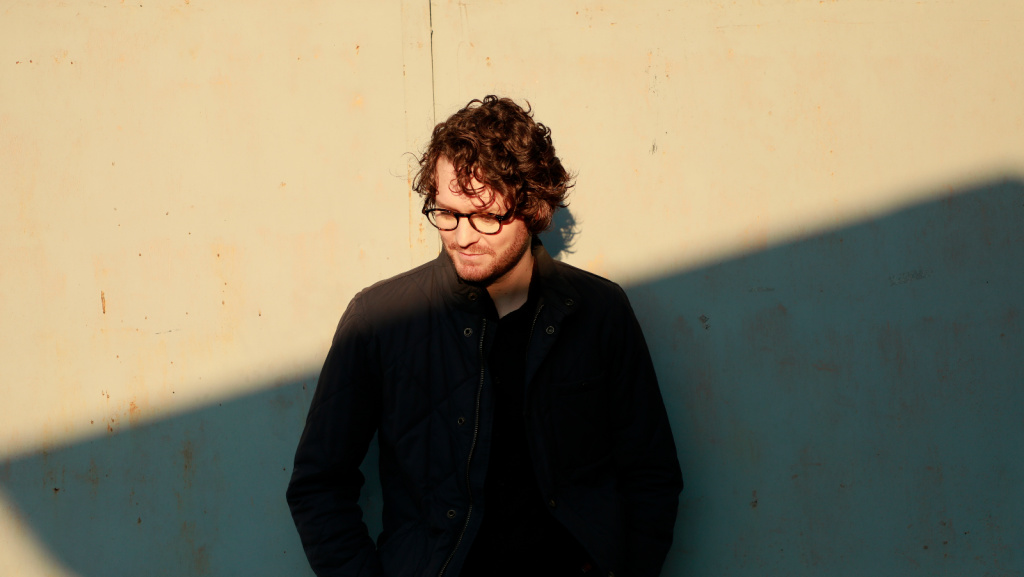 Unbuckle that belt and unwrap these leftovers! It is the annual “Cavalcade” Sunday-after-Thanksgiving potluck of “left-overtures” from then and now. The artwork of scouring the archives could at its most interesting level ever for iconic music of lore, with The Beatles‘ Get Again, Bob Dylan‘s Bootleg Sequence, Joni Mitchell‘s The Reprise Years, The Rolling Stones‘ Tattoo You deluxe, all incomes spins on tonight’s “Cavalcade” at 6 p.m.

From more moderen classic, an intriguing set by Zach Condon’s Beirut is ready for a January launch. Referred to as Archives, it collects unreleased tracks with B-sides and odd ends, all with the art-film-soundtrack vibe that has made them a important darling via the represented decade.

Hope you’ve got had a terrific vacation, and that you will actually get into the leftovers spirit by streaming this week’s or final Sunday’s “Cavalcade” within the Weekend Archives once you want a bit of nosh.