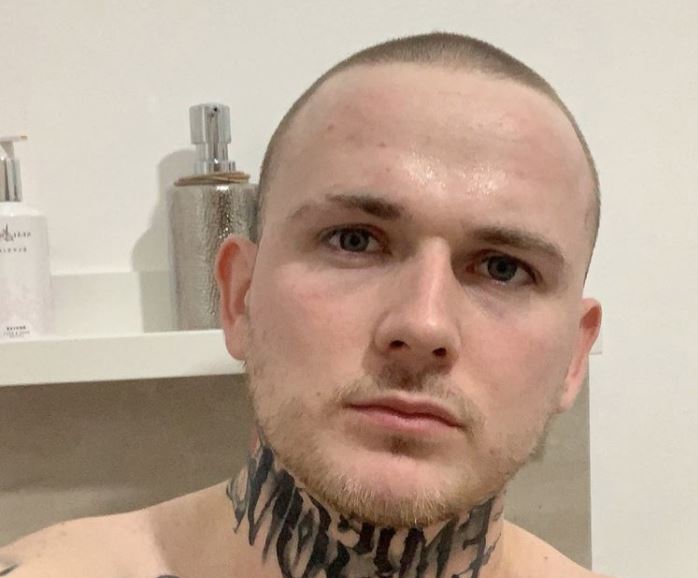 203.3k
VIEWS
Share on FacebookShare on TwitterShare on Linkedin

Lewis Hamill, 26, has been a sensation since his tattoo depicting a sports legend. Lewis had  a Brit and Chilean football star tattooed on his stomach. The new tattoo was posted by a friend on social media. Soon, Lewis received requests from fans and reporters all over the globe.

People from South America have been raving about his tattoo, and they wanted to learn more about it.

Lewis commented: “I’ve been on CNN over there, ESPN Chile – it’s gone mad,”

“To me, it was just getting another tattoo, but now there’s some Chilean sports company trying to get Pepsi to give me a year’s supply.

“I’ve had messages from Chileans saying: ‘You are the third most loved British person in Chile’.

“They said first is Ben Brereton and second is Mr Bean, so I’m now being put in the same category as someone like Mr Bean.”

Lancs Live claims that Lewis was inked by a close friend late November. This tattoo depicts Brereton’s image, which was featured in a Pepsi advertisement.

Lewis explained: “I’ve got tattoos everywhere on my body – and I am a Blackburn fan anyway – but the picture itself just fitted in well,”

He went on to add: “My friend posted it saying, “Check out my mate’s new tattoo!” Then someone commented on it, a Chilean man, saying ‘Whoever’s tattoo this is, please can you contact me?’

“He said to me, ‘I’ve got a Brereton fan page with 40,000 followers on it. He’s a superstar in Chile. Can I please have your permission to post it onto my page?’

“Within the space of a couple of hours, my phone was just going mad. I had Chilean reporters contact me on Instagram.”

Chilean journalists even enabled Lewis to meet Brereton personally. Lewis explained: “The first thing the reporters said to him is, ‘This person has a tattoo of you’ and he said, ‘Yeah, it’s a good tattoo.’

“Obviously, they then lifted up my top straight away and said, ‘Will you sign it?’”