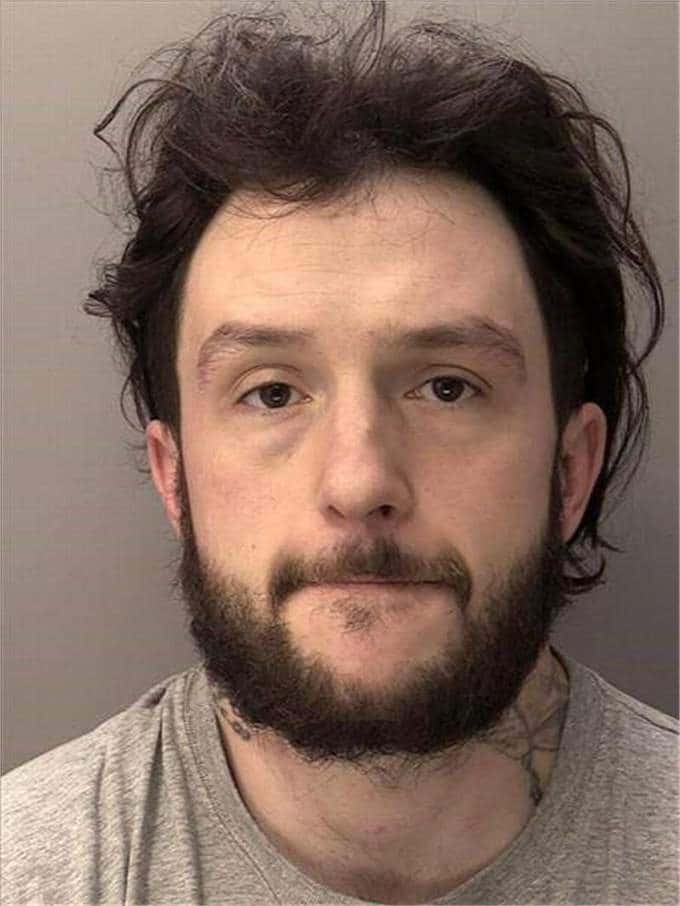 POLICE are appealing for help to trace a 30-year-old man who has links with Newton Abbot and Torbay, as well as the West Midlands and Gloucestershire.

Sax Foster is sought by police for a breach of licence conditions on release from prison.

Inquiries have been made by police to find him and officers are now appealing to the public for information on his whereabouts.

Foster is described as 5ft 9in tall, of medium build, with scruffy, unkempt, brown wavy hair, which is often concealed with a baseball cap or beanie hat. He has a tattoo on the right-hand side of his neck displaying the name ‘Jayden’.

He has a Westcountry accent.

Anyone who sees Foster or knows of his current whereabouts is asked not to approach him but to call police on 999, quoting log number 515 of 27/09/21.

Information can also be passed anonymously to independent charity Crimestoppers by calling 0800 555111, or via www.crimestoppers-uk.org.