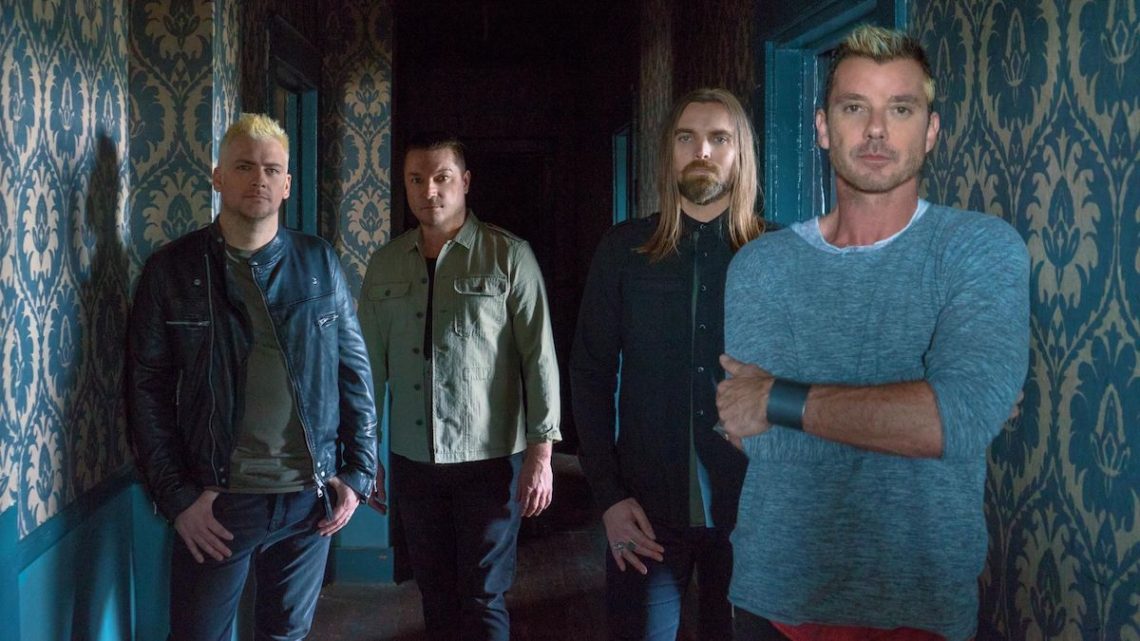 Originally scheduled for April 2020, it was fourth time lucky for the Under the Southern Stars festival. All the postponements did not deter the organisers who evolved the initial one-day concert into a massive three-day experience for South Australian rock n roll fans at Bonython Park, Tulya Wardli.

Sunday’s line up was epic – Dallas Crane, Electric Mary, The Badloves, Killing Heidi, Rose Tattoo, Cheap Trick, Bush and Stone Temple Pilots. The only one missing from the original lineup was Live who was not able to make the new date.

All three of the acts co-headlining Under the Southern Stars are celebrating anniversaries (ish) of iconic albums. It’s been 28 years since ‘Sixteen Stone’ by Bush. Cheap Trick released their 20th studio album, ‘In Another World’ in 2021. 2022 celebrates 20 years since Stone Temple Pilots’ first album, ‘Core’.

Sunday was perfect for the seventh show in the 2022 UTSS tour, starting under the southern sun with punters finding every available bit of shade as the afternoon kicked off with the timeless sound of Dallas Crane (Melbourne). Despite the heat, there were a group of people right up the front who never moved for the entire day, including super-fan Leanne who had been to every UTSS thus far.

Electric Mary (Melbourne) were next up and Rusty Brown serenaded the crowd with a harmonica solo before bursting into “Sweet Mary C”. After reminding punters to stage left that there was a brown snake there the day before, Rusty introduced the crowd to his late father’s ashes and dedicated “Luv Me” to his memory.

The Badloves (Melbourne) rocked the stage with their hits, “Sugar Daddy”, “Midnight Sun” and “Green Limousine” before bringing Jimmy Cupples from King Canyon (Melbourne) on stage to perform a cover of “The Weight” by The Band (Canada). The crowd all sang along to the last song of the set, “Lost”.

Killing Heidi (Melbourne) came straight from Adelaide Oval where they performed a couple of songs for the first football match of the season. Ella Hooper’s energy waned not one bit as she jumped all over the stage in the afternoon sun with the crowd dancing along to “Mascara”, “I Am”, “Live Without It”, “Outside Of Me” and “Heaven Sent”. No longer the angst-filled 13 and 15 year olds back in 1996, Killing Heidi rocked the stage, finishing off with “Superman Supergirl” and “Weir”.

Rose Tattoo (Sydney) font man Angry Anderson has not lost one bit of the raw energy that has kept the band performing since forming in 1976. Starting with “Out of This Place”, Rose Tattoo did not let up, blasting out “We Can’t be Beaten” – dedicated to Australia, “Sweet Love (Rock n Roll)”, “Scared For Life”, “Bad Boy for Love”, “Rock n Roll Outlaw” and “Nice Boys Don’t Play Rock n Roll”.

Cheap Trick (US), with over 5,000 performances spanning four decades and 20 million records sold worldwide, Robin Zander, Rick Neilson and Tom Petersson took the crowd on a journey through 13 of their hits from across the years. “The Summer Looks Good on You” started things off followed by “Dream Police”, “The Ballad of TV Violence”, “Never Had a Lot to Lose” and as the sun set, “The Flame”. Rick invited Angry Anderson to tour with them in the US and they finished their set with “If You Want My Love”, “Surrender” and “Another World”.

Bush (UK) formed in London in 1992 bust onto the stage with a bang of red and white lights, Gavin Rossdale thanking Adelaide for the support over the years and apologising for taking so long to get back to visit. Performing a combination of their popular 90’s rock anthems and later releases, Bush amazed the crowd with “The Kingdom”, “Machinehead”, “The Chemicals Between Us”, “Quicksand” and “Bullet Holes” before playing “Glycerine” to a sea of mobile phones recording a lasting memory. Bush finished their set with “Comedown”, the crowd loving every second and singing along.

As Stone Temple Pilots (US) were setting up, fireworks graced the Adelaide skyline as the large moon rose above the trees. STP’s three original members, guitarist Dean DeLeo, bassist Robert DeLeo and drummer Eric Kretz with front man since 2017, Jeff Gutt burst onto the stage with “Wicked Garden”, “Vaseline”, Big Bang Baby” and “Down”, very much living up to their Rock-Icon status. The 13 song set finished with “Interstate Love Song”, “Crackerman”, “Dead and Bloated”, Trippin on a Hole in a Paper Heart” and “Sex Type Thing”. The crowd never let up and danced and sang along to the very end.

Along with the crowd, I remember these bands like it was yesterday but then you actually realise how long ago yesterday was! Bands you have loved and been listening to for 20, 30, 40 years. Some of the players are now in their late 60s and well into their 70s, yes 70s! And they still got it! The performers interacted with the crowd, each feeding from the other’s energy and clearly loving every moment.

If UTSS was fours years in the making, then it was worth the wait!