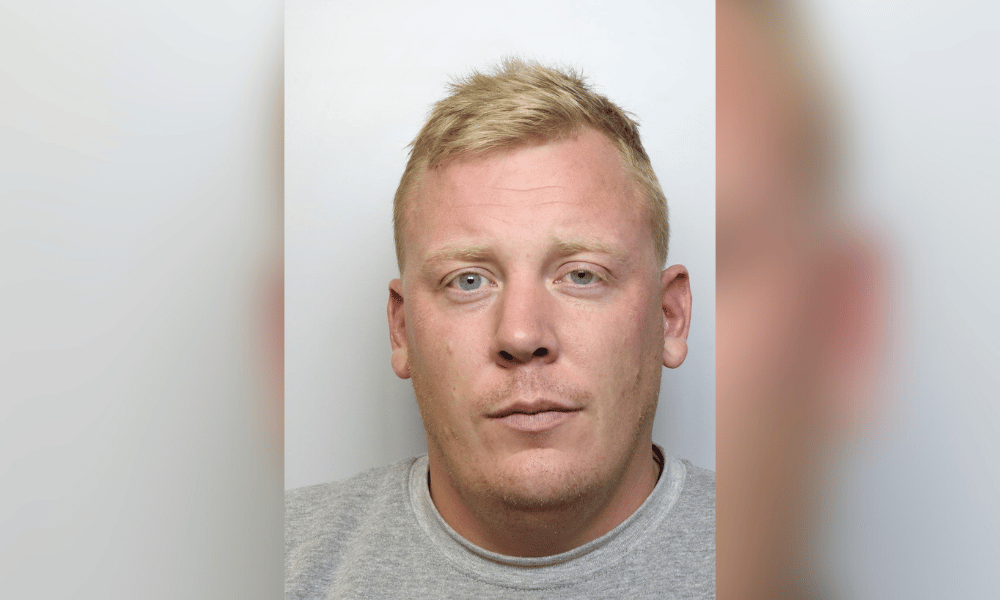 DETECTIVES are interesting for info to hint a Wakefield District man who has absconded from jail.

Wakefield Police want to converse to anybody who has seen or has details about the whereabouts of Liam Gardiner (36).

He left an open jail within the Derbyshire space at round 7.30pm on Thursday 31 March and is regarded as within the Wakefield District.

The 36-year-old is 6ft 3in and of a giant construct, with blue eyes and blonde hair. He has a tattoo on the again of his head and on each of his arms.

Gardiner was convicted for possession of a firearm with intent to hazard life at Leeds Crown Court docket in 2017 and sentenced to fifteen years six months in jail.

A lot of enquiries are ongoing in Wakefield District to find him.

When you have seen him or know of his whereabouts, please contact Wakefield CID on 101 referencing police log 0380 of April 1.

Info will also be given on-line at www.westyorkshire.police.uk/101livechat   or anonymously to the impartial Crimestoppers charity on 0800 555 111.

Savvy Senior: What to do with cremated ashes | News, Sports, Jobs

Savvy Senior: What to do with cremated ashes | News, Sports, Jobs