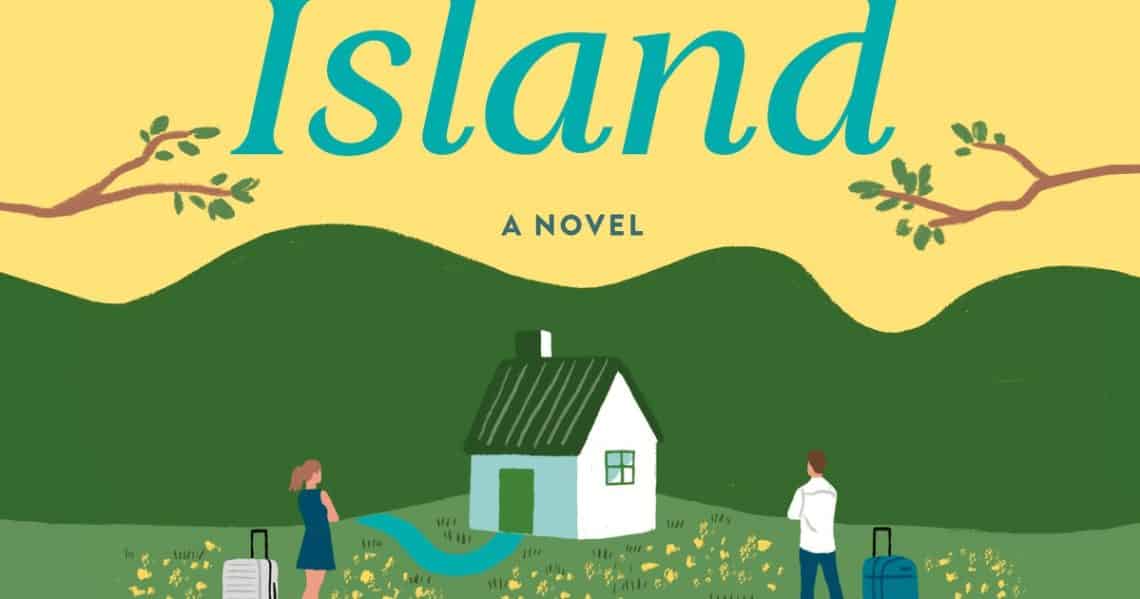 Josie Silver’s third novel walks a romantic line between fantasy and actuality, and that seems to be a really satisfying place to dwell for 350 pages. In Silver’s arms, it is a spot with mountains and rain, crashing ocean and tide swimming pools, pleasant strangers and a whiff of affection.

Most of “One Night time on the Island” is narrated by Cleo Wilder, a singles columnist for a London journal who chronicles her personal dismal relationship life for readers.

As Cleo’s thirtieth birthday approaches, her editor means that she take an extended trip and “marry herself” — that’s, affirm that it’s not a failure to be single, and that as “a vibrant, unbiased lady” she understands there are various methods to have a profitable life.

(It is both that or a tattoo, apparently.)

However Cleo has to imagine it, first. So off she goes to a distant island off the coast of Eire to return to phrases with singledom. The island has just one guesthouse. It is well-appointed, it is distant, it faces the ocean, it is the whole lot Cleo had hoped, apart from one factor: It was double-booked.

Shortly after Cleo arrives, so does a rugged American stranger, a photographer named Mack who’s giving his failing marriage some house whereas researching his Irish roots. (Mack narrates a couple of of the chapters.)

You would possibly suppose it is a meet-cute scenario, however Silver is smarter than that; each Cleo and Mack have a lot baggage and so many entanglements that every one they actually need is to be alone. When it turns into clear that neither will go away, they draw a chalk line down the center of the cottage and are available to an uneasy truce.

Silver understands that by our 30s our lives have develop into sophisticated and messy, and each Mack and Cleo — in addition to the extremely entertaining secondary characters — have full-formed lives, issues and quirks. In numerous methods, each of them slowly come to grasp that it is no good loving another person till you study to like your self.

Laurie Hertzel is the senior editor for books on the Star Tribune.

One Night time on the Island