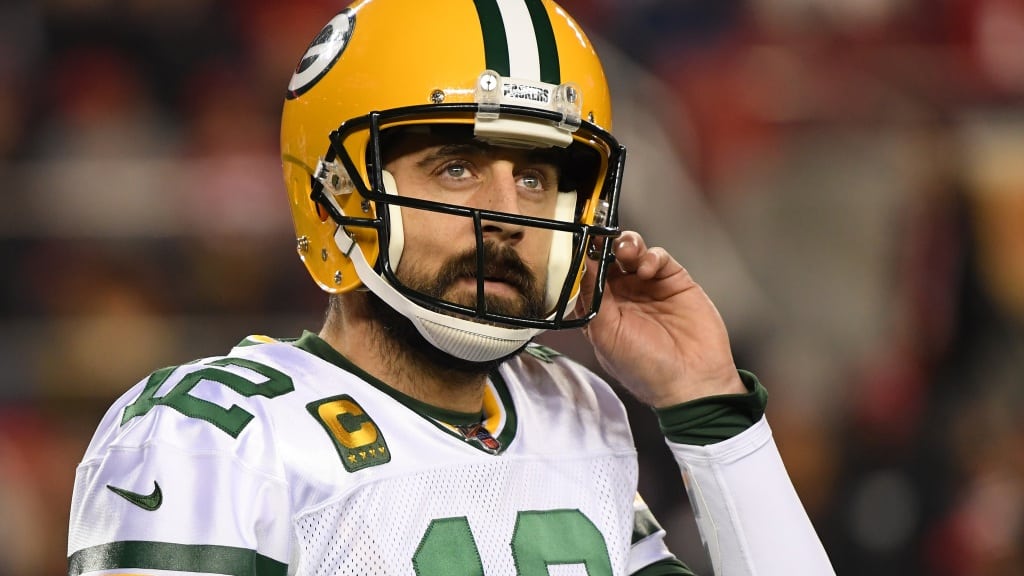 
It was an eventful low season for Aaron Rodgers.

First, in early February, Rodgers’ future in Inexperienced Bay appeared up within the air earlier than an eventual contract extension. Then, in March, the Packers traded away his former No. 1 receiver, Davante Adams, making it appear to be no one wanted to play with him.

Because the four-time MVP quarterback gears up for one more marketing campaign in Wisconsin, doubtlessly hoping to lastly be better at football than Tom Brady — he’ll cost ahead with some contemporary ink on his arm.

Sure, we’re speaking about an elaborate tattoo for Rodgers that needs to be seen to be believed:

Ideas on his new ink?