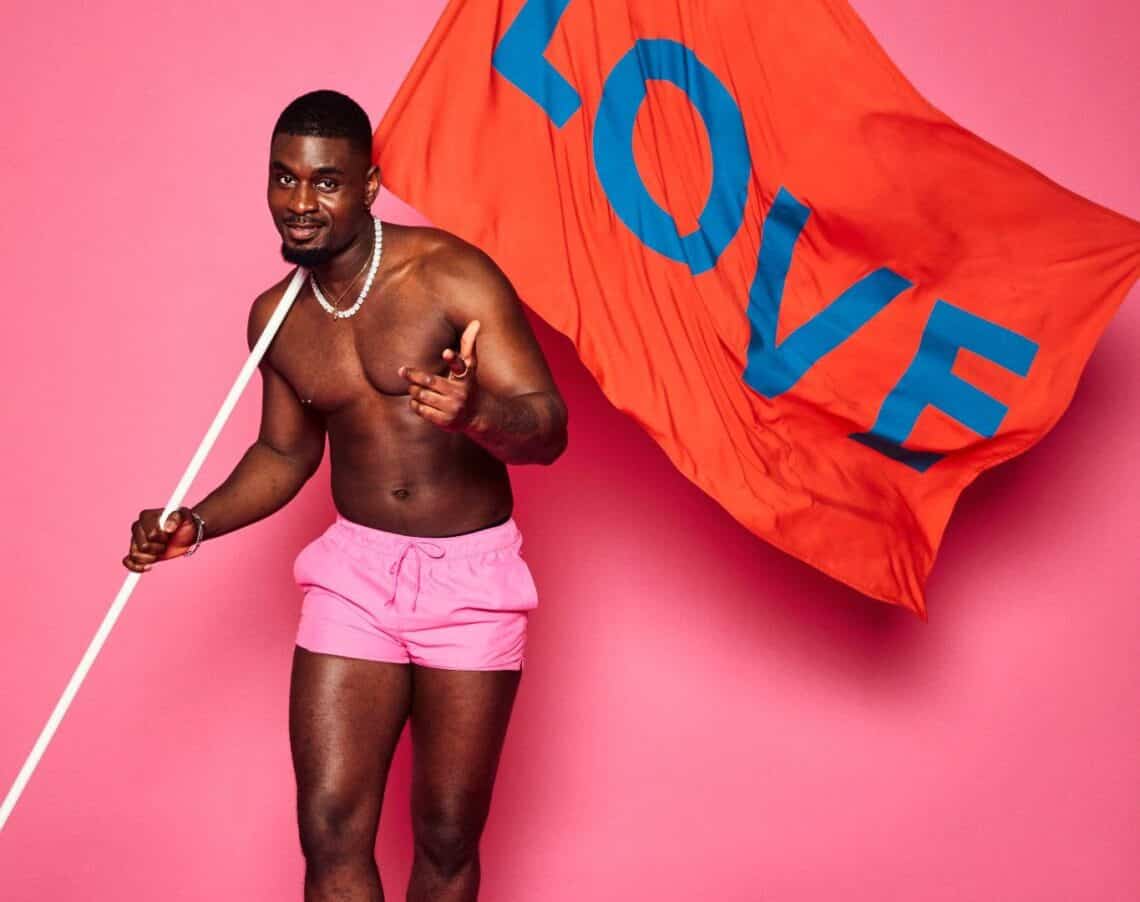 That’s what I was left asking myself as the lighthearted summer watch turned into an emotional bloodbath during the week.

British communications regulator Of com was flooded with complaints from the public after the reality TV show’s long-awaited ‘Movie Night’ concluded last Sunday.

After the two-part circus, more than 3,600 people contacted the government to voice their dismay at the misogynistic behavior of some male Islanders.

Quite the achievement from the series that also brought us the ‘Lip Service’ challenge – involving contestants spitting drinks into each others’ mouths in a race to fill a cocktail glass.

How many people who phoned, emailed or wrote to the watchdog actually picked up the remote control and changed the channel at 9pm every night?

Zero would be my best guess, as the competition enters its eighth week tonight.

As a grown woman who should know far better than to get sucked in by this Gen Z drivel year after year, even I felt a bit queasy watching Luca Bish (23) announce he was “f***ing fuming” after seeing a clip of Love Island girlfriend Gemma Owen (19) breathing the same air as Billy Brown in Casa Amor during the game, before trying to convince the teenager and anyone else who’d listen that she had been “flirting” with him.

For a man who sports a tattoo of Albert Einstein on his arm, he could do with paying a bit more attention to the theoretical physicist’s advice that “gravitation is not responsible for people falling in love”.

Our very own Dami Hope, a 26-year-old microbiologist from Dublin, wasn’t exactly covering himself in glory either, repeatedly ordering Summer Botwe to “shut up” after she claimed he had led her on by recoupling with her before going back to Indiyah Polack.

Branded “walking red flags” by viewers, the pair were also seen fauxpologising to fellow contestant Tasha Ghouri for playground behaviour which many perceived as “bullying”.

While roofer Billy (23) was dumped from the Island on Wednesday night after revealing to the lads that he and Danica Taylor (21) had joined the show’s famed ‘Do Bits Society’, and being ripped a new one by the dancer over his “disgusting” antics.

Between the jigs and the reels, it’s led to warnings that the show could be normalising toxic relationships, particularly among women aged 16-34 who make up the primary audience, as they watch such abysmal behaviour played out as entertainment.

Because what could be more normal than plopping a cast of 10 fame- hungry singles into a camera-speckled Majorca villa and expecting them to find true love while being routinely “tested” by bombshells and voted for by the public – all in a bid to win a £50,000 prize pot.

In turning dating into a gladiatorial game, ITV undoubtedly bears the greatest responsibility to protect those taking part from emotional abuse, but we – the baying public – aren’t blame-free either, with the eighth season racking up a record 100m streams so far.

Ahead of next Monday’s big final, like many I’d love to see the likes of Gemma and Indiyah championing the greatest love of all – by bagging the cash and strutting out of the villa alone.

Since, to date, it’s never happened though, we’re all just as muggy for lapping it up.

Still finding tattoos on Pinterest? Check them out here!