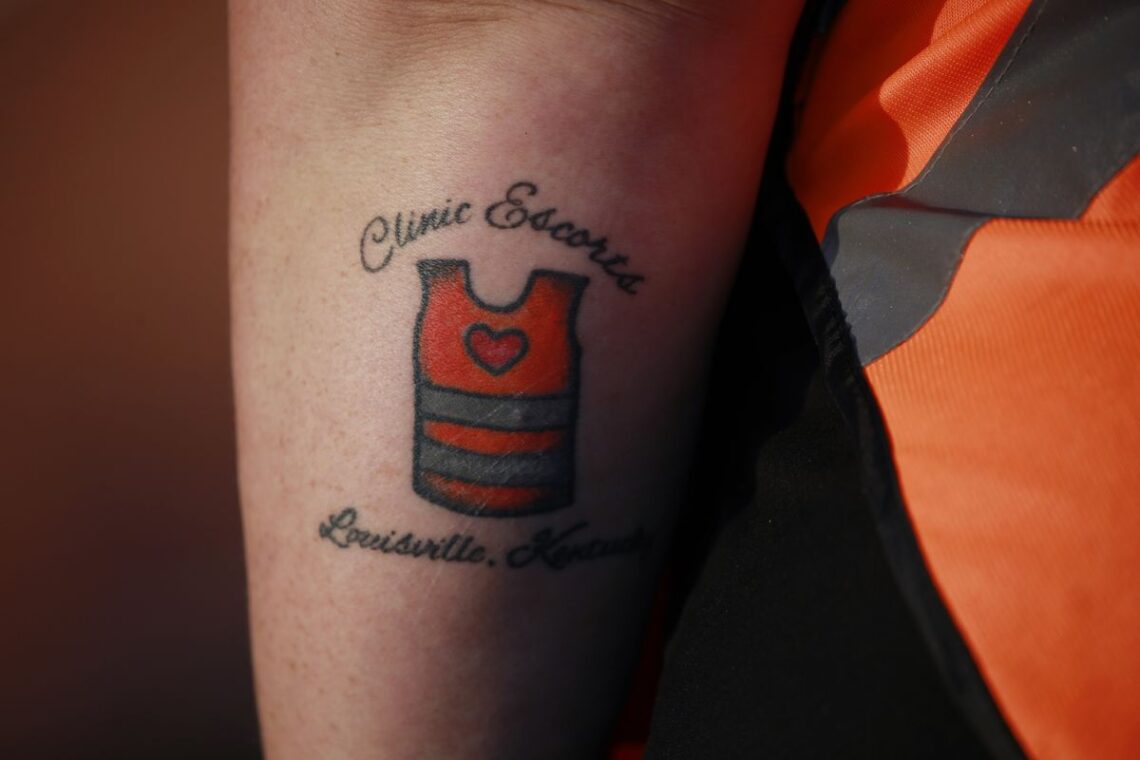 In just a few weeks, Krista Reid turned an idea to use tattoos as a way to help abortion seekers into reality.

The owner of Oak & Iron Salon and Tattoo, a tattoo shop in Buffalo, New York, started the call for the “My Body My Choice” flash tattoo event In June, just after Roe v. Wade was overturned by the US Supreme Court. On Sunday, more than 150 tattoo and piercing shops will open their doors to raise donations for nonprofits that help abortion seekers who can’t pay for their care. The drive, which will benefit the National Network of Abortion Funds — or NNAF, which distributes money to its 92 member funds.

Reid said that he felt strongly that he had to do something. “And this was the only way I knew how to stand for it.”

This event is critical for abortion nonprofits as they are spending funds more quickly than they can raise them. Abortion seekers living in states that ban the procedure must travel hundreds upon miles to obtain it elsewhere. According to the funds, they are asking for more money to cover the costs.

Some Democratic states have offered resources to local providers and funds, but this is increasing demand that strains a system that can’t keep up with demand. The organization stated that members of NNAF could only match 35% calls between July 2019-June 2020. Indigenous Women Rising is an example of a fund that supports Native and Indigenous abortion seekers. It stated last week that it had already passed its July threshold and would need to halt donations until August.

Pre-approved designs from a variety artists will be featured at the “My Body My Choice” event. These include images of burning bras, a pill that records the year Roe V. Wade was decided, and many nods to uteruses. Most tattoos cost between $100-150.

In less than a month, the group has more than 11,000 Instagram fans and TikTok Video of Reid announcing that the drive was viewed almost 400,000 times. The TikTok videos that followed have been viewed thousands of times, with comments from people asking about participating shops.

Jessica Valentine, owner of Haven Tattoo Studios in Brooklyn, New York, stated that it was bittersweet to learn that the event had reached its current size. Valentine was the artist who designed many of the tattoos and will be participating in the event as an artist.

She said, “It’s incredible so many of our tattooers and clients will band together for a cause.” “It’s so sad that this is necessary in the first instance.”

ActBlue, a Democratic fundraising site, stated that it received $20.6 million in donations on the day the Dobbs decision draft was made. This was more than the $12 million that the platform processed in May, just 24 hours after Justice Samuel Alito’s Dobbs decision was published.

ActBlue stated that first-time donors were especially motivated to give. The company said that 2020 saw more overall donations in the same quarter than previous years, but that a smaller percentage of donors gave a greater average donation amount this year.

There are 40 tattoo shops across the country, and one in Cornwall, England. They have also committed to staging events. This includes many Texas shops, where abortion was banned in the last six weeks. Bloomberg reported that several artists representing different parts of the US said that the event provides a visible, permanent form of solidarity to those who take part.

Jordanne Le Fae (owner of Weird Ink Society, St. Paul, Minnesota) said that the shop will only be using the sheet. She also designed one of the tattoos. “We want all our clients to have the same tattoos that we do.”

The young man with the panther tattoo, missing for 20 years