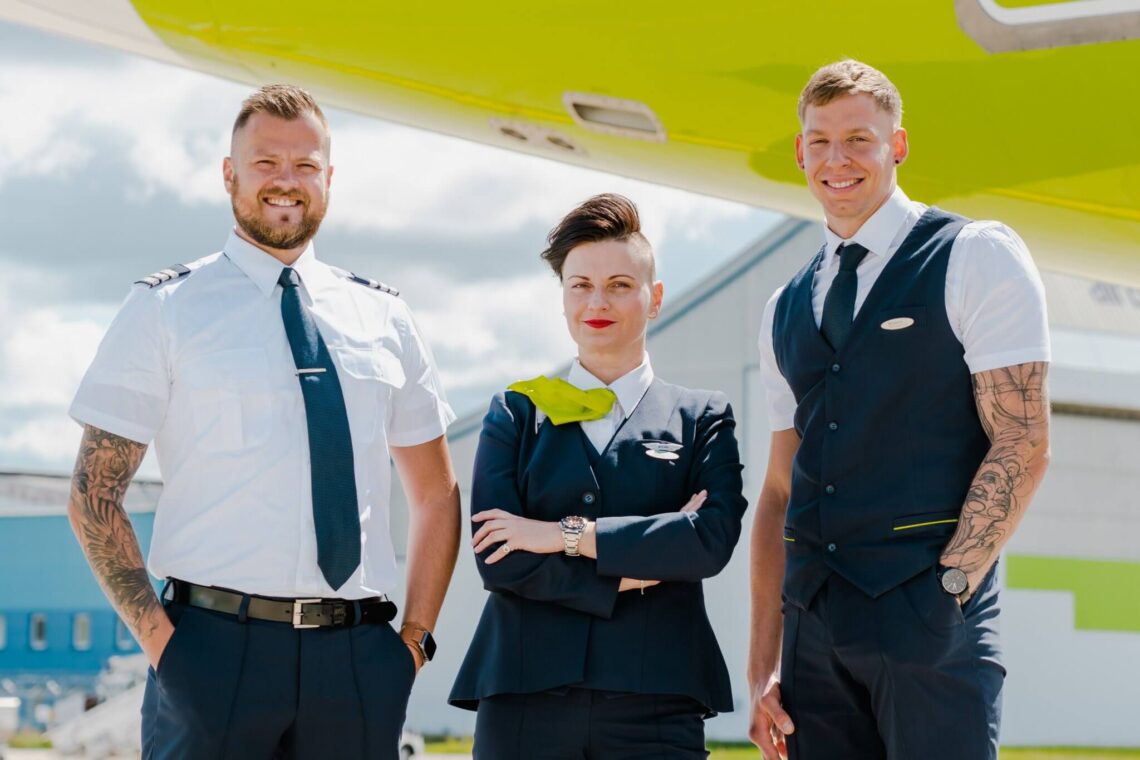 4.6k
VIEWS
Share on FacebookShare on TwitterShare on Linkedin

“Until now we applied the same rule as the majority of airlines – tattoos were permitted only if they could be easily hidden underneath the standard crew uniform,” Alīna Aronberga, SVP Human Resources at airBaltic, said.

According to the carrier, offensive tattoos must be kept covered when performing duties.

“Now we have significantly eased these rules, enabling our staff to demonstrate their own individuality through their tattoos, piercing and hairstyles if they choose so, while proudly wearing our stylish uniforms,” Aronberga added.

Since years past, airline attendants had to conform to strict appearance and dress codes. This included restrictions on tattoos. Airlines around the world are gradually allowing for more flexibility and relaxed policies.

Virgin Atlantic, a British carrier, announced that in May it would allow its cabin crew tattoos to be displayed on their arms. This is the first British airline not to restrict visible body art.

Korean airline Aero K introduced gender neutral uniforms for its cabin crew. Aero K presents itself as progressive airline that has less restrictions regarding the appearance of cabin crew members, especially for women.

Think Your Life is Chaos? This Tattoo Artist Rescues Baby Bats in Her Spare Time