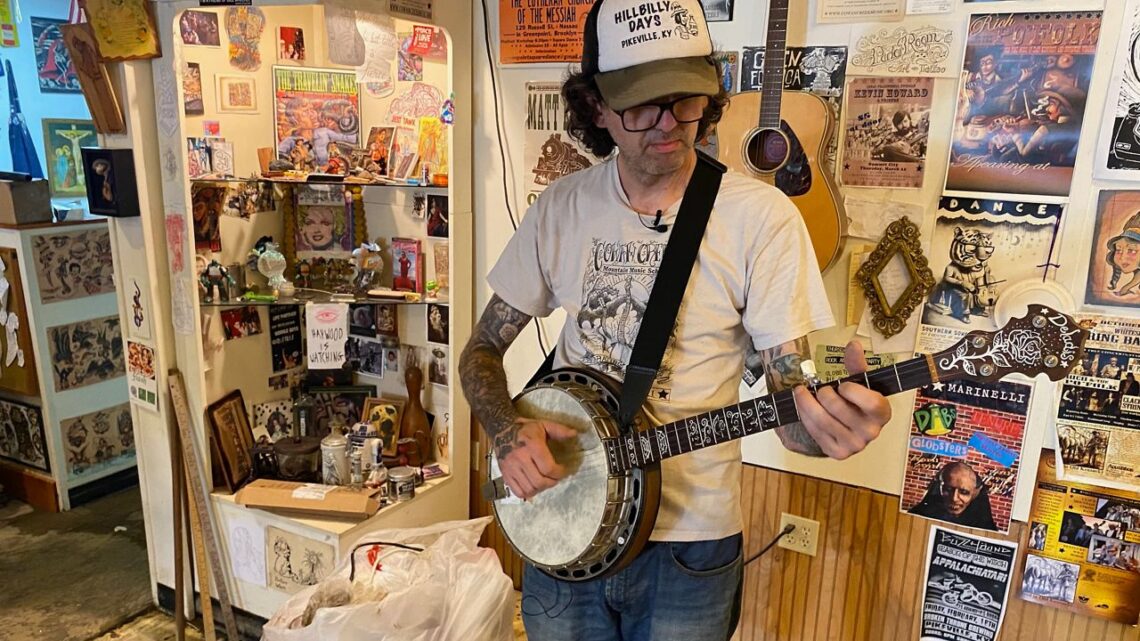 WHITESBURG, Ky. — For 11 years, The Parlor Room Tattoo Shop and Art Gallery has been John Haywood’s sanctuary. It was a place where he could let his passions live.

Here’s What You Should Know

“It’s good to know, it’s good to know cause I built this one myself back when my first daughter was born. It’s got her name on it and did this little painting thing on the back,” owner John Haywood said.

He opened his doors to The Parlor Room Whitesburg is open to all.

“We kept instruments and stuff here, so the shop was kind of like anybody who liked tattoos, art, music just would stop in,” Haywood said. “You didn’t have to have a tattoo to stop in here. Folks come in to look at the art or check out instruments or play something with us if we had time.”

“We lucked out, really, that the water only got just only up to the splashguard,” Haywood said.

Haywood has been familiar with flooding since growing up as a Martin, Kentucky native. Now he’s dealing with the devastation first-hand as a business owner with instruments and sketches soaked in water.

“A lot of this stuff is still here, but it’s kind of in a flimsy form now, you know. There’s a lot of stuff here that goes back to when I was in college, even just getting out of high school and stuff,” Haywood said. 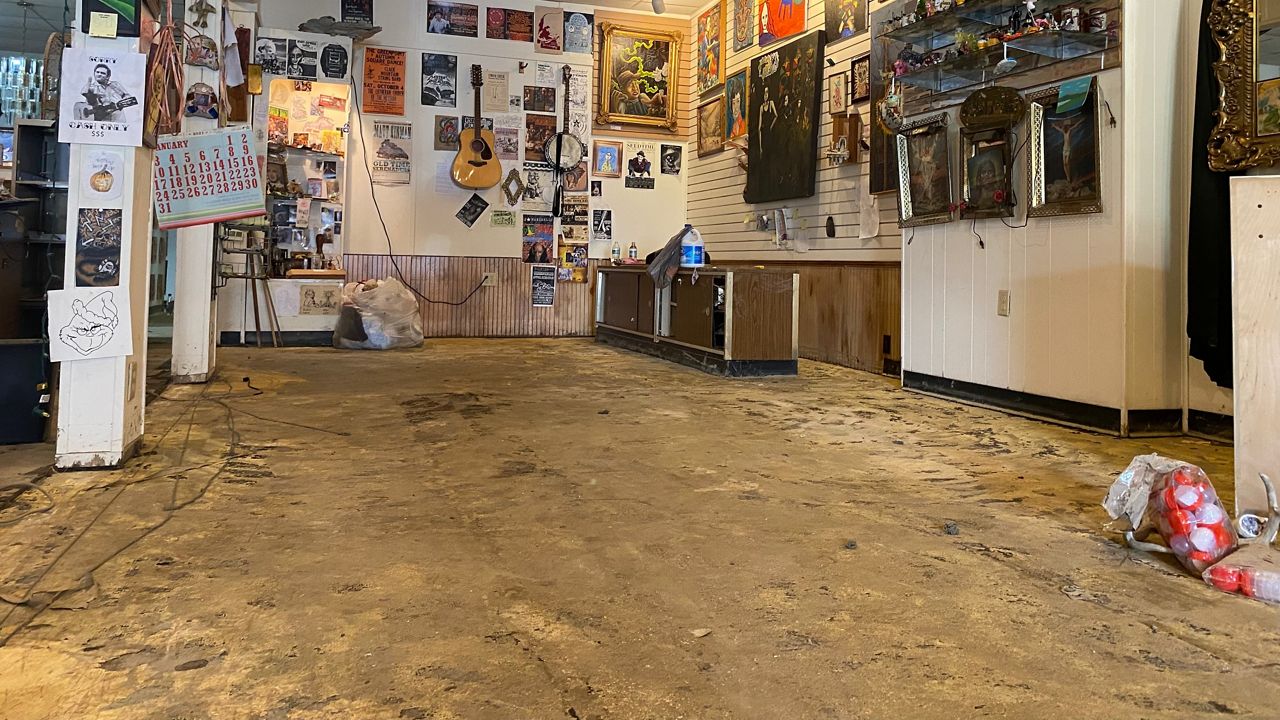 Haywood still tries to find the good side.

“I had already been thinking about ways I could kind of give the shop a makeover or something,” Haywood said. “When you’re an artist, you’re also a little bit of a hoarder.”

While cleaning up what’s salvageable with hopes one day he’ll be back where it all began.

“It’s like I don’t know what to do next, you know what I mean, I keep chipping away,” Haywood said. “This is just a good town for doing a DIY business.”

Governor.gov reports that at least 37 people died from the floods in Eastern Kentucky. Beshear’s latest announcement.

What’s with those messy, deliberately weird tattoo styles that are gaining popularity?