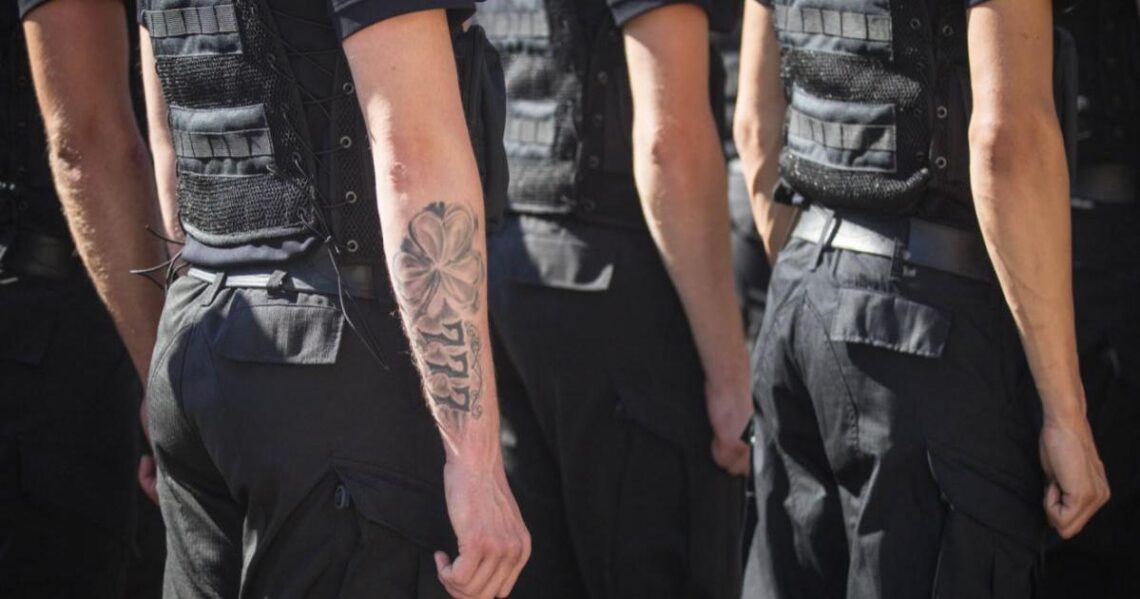 Members of the police force can now have visible tattoos, provided they are not on members’ necks, faces or palms.

This new policy on tattoos, which took effect Thursday, changes the strict antitattoo position that was enforced by the Malta Police Force for so many years. Political leaders have discussed revising this policy. for a decade.

This allows officers to show visible tattoos. However, there are some exceptions. You cannot have tattoos that are vulgar, discriminatory or political. Medical reasons are the only exceptions to tattoos on the neck, palm, or face.

Before officers had tattoos, they needed to be covered up by the public when on duty.

“Having a tattoo is no measure of a person’s qualities,” Home Affairs Minister Byron Camilleri said as he announced the change in policy. “A person should be judged on the basis of their work and professionalism.”

This policy is applicable to both current members of the police forces and new recruits or applicants for the force.

Police unions have argued in the past that strict rules regarding tattoos and facial hair contribute to recruitment difficulties for police forces.

Camilleri said last month that while a large number of police officers have retired after having served for over 25 years, there is no problem with those who are part of the police force leaving before their time.

It was getting harder to find new talent, the minister said.

“Today, when young people leave school and start looking for a career, they have diverse options in prestigious industries to choose from. So I’m happy to still see them choose to join a disciplined force. We will continue to encourage them to do so and will continue to work to make it a more attractive career choice,” he said.

Parliament has data showing that 117 officers quit before they were eligible to retire in the past five year. However, this number does not include officers who were killed or had to be transferred or fired from their jobs.

What to do when your career is stalled