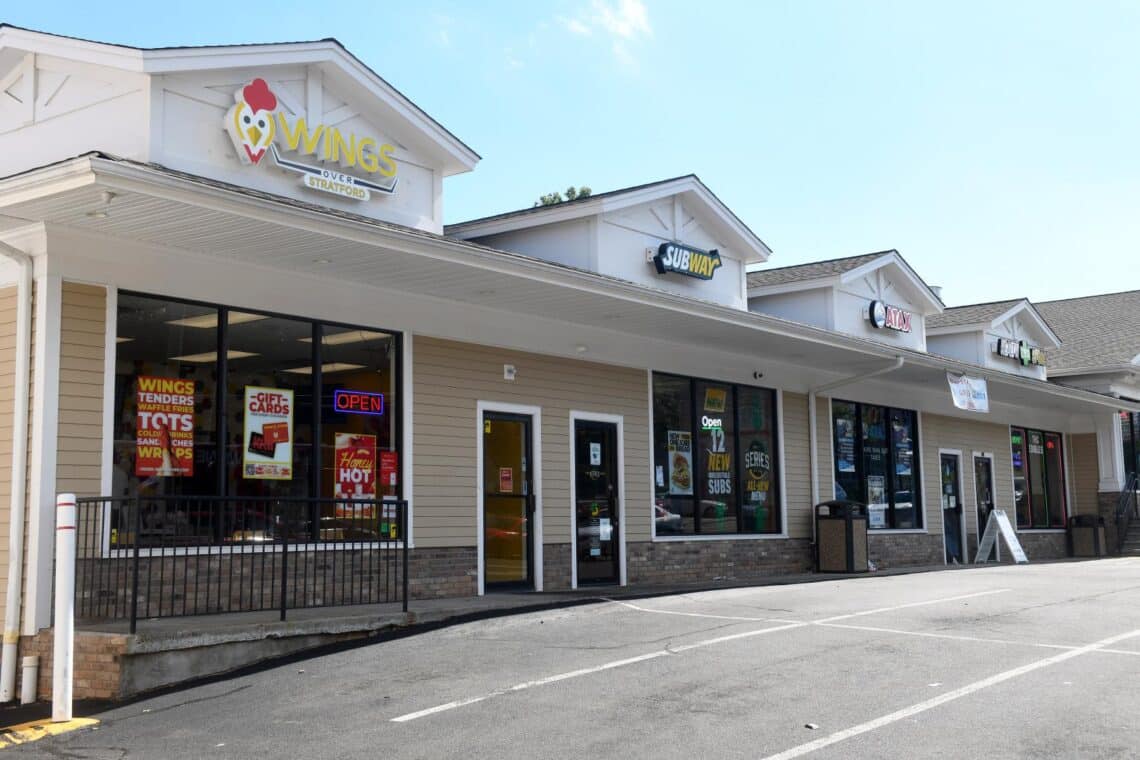 STRATFORD — Despite strict regulations limiting tattoo studios, Barnum Avenue may soon be home to a new place to get inked.

Stratfour Ventures LLC is seeking the Zoning Commission’s approval to open the studio in a 1,000-square-foot storefront at 1345 Barnum Ave., according to an application submitted to the town.

The approval of the tattoo studio will make it the second town official to support it since the greenlighting. plans last year to relocate Forest to Shore Gallery and Tattoo Studio The old Little Red School of Art and Music.

“We feel this location is an appropriate location,” Christopher Russo, Stratfour’s attorney, told the Zoning Board of Appeals in June. “It’s buffered, we believe, from the other tattoo establishment, which is on Main Street.”

Russo appeared before the appeals board to ask the body to waive what he called “outdated regulations” that prevent tattoo studios from operating within 1,000 feet of homes, churches, parks, playgrounds, libraries and schools.

He claimed that the regulations effectively prohibit new tattoo establishments, as they confine the locations to which they are not economically feasible.

“I think tattoos are viewed differently than they were in 2003,” Russo said, referring to a nearly two-decade old town regulation that treats tattoo parlors like other adult establishments. “It has become much more common and much more accepted in society.”

Gavin Forrester III was the Board Chairperson and was present at the adoption of tattoo-related regulations. He stated that he was amazed the rules still exist.

“I think the Zoning Commission needs to review this,” Forrester said.

During its June 7 meeting, the five-member appeals panel unanimously approved waiver requests. The Zoning Commission is currently reviewing the request. They are scheduled to do so on Wednesday Aug. 24, 7 p.m.

Russo stated that the studio would be run by Orlando Rivera who is the owner of Latin Style. This popular salon and barbershop was located next to Russo’s proposed tattoo parlor.

Russo said Stratfour Ventures decided to open a tattoo studio in part due to strong interest from Latin Style’s loyal customer base, which he said included several members of the Stratford Police Department.

Stratfour Ventures is the owner of this single-story commercial building. According to property records, the company bought the building in 2013 for $1.6million.

Russo stated that Rivera already has two tattoo artists who will be working at the shop. The artists each have 20- and 25-years of experience in tattooing.

Prior to visiting artists for a consultation, or getting tattooed, patrons must make an appointment. Russo stated that the studio would be open from Tuesday to Saturday and close on Sunday and Monday.

“The nice thing about a tattoo parlor is it’s really controlled as far as the amount of people who are there,” Russo said. “The sessions tend to be long so there is not a lot of coming and going, especially if someone is having a more involved tattoo.”