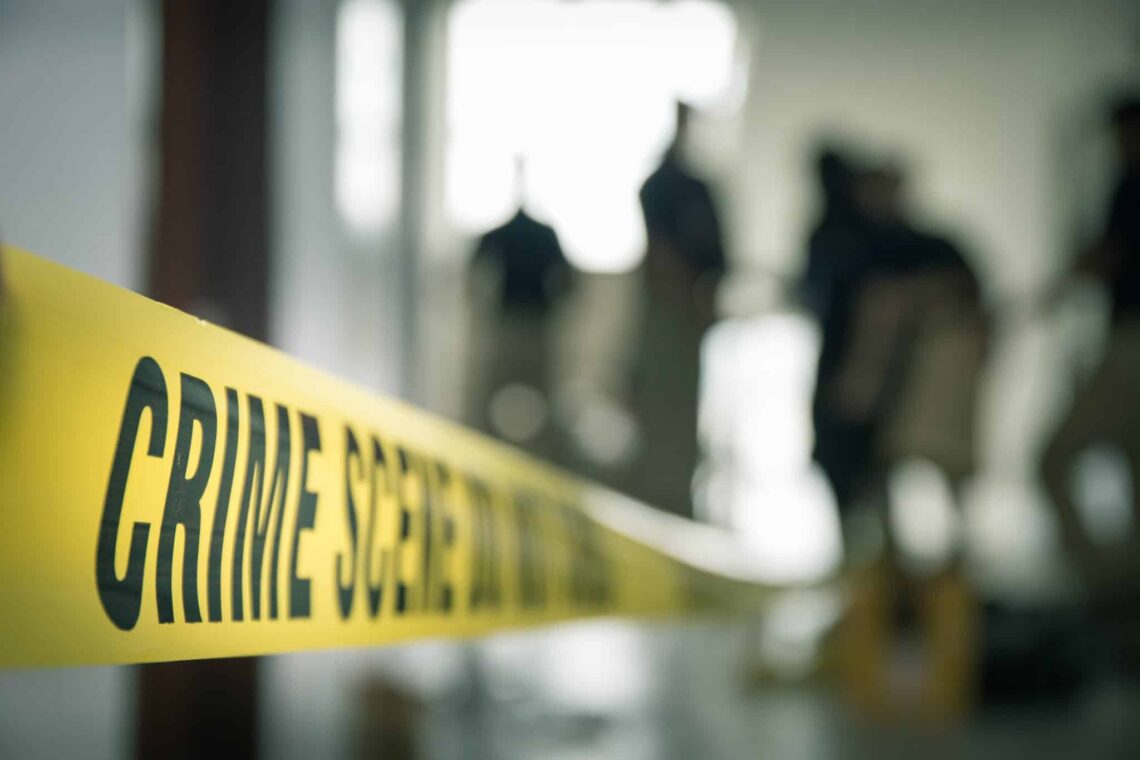 Face Forensics Based on the biometrics of its victims and recognition of tattoos, has created a victim identification system that can be used to assist in child abuse investigations and human trafficking investigations.

Updated f2 facial recognition software has been optimized to match faces, scars and distinguishing marks in investigators’ images. This includes those that are faded, cropped, repixelated or rotated.

The software integrates the company’s existing corpse identification To help victims identify themselves, we have partial and complete image matching capabilities.

“This is an extension of a system we developed for the International Red Cross in Paris which was designed to help identify the bodies of North African migrants who’d drowned in the Mediterranean trying to get to Europe,” Face Forensics CEO Iain Drummond told Biometric Update An email. “It focuses on dead faces, where the challenge is that f2, like all face recognition systems, places a lot of emphasis on the area around the eyes because the rest of the face has few other sharp, high contrast features which can be used accurately. We’ve added our scars, marks, and tattoo matching technology to this so that when trying to identify victims of human trafficking we can use a much wider range of identifiers than have been available to government agencies up to now. The system is able to identify victims based on their faces, tattoos or marks (full or partial), alive or deceased.

The updated version of F2 allows for image enrollments to be automated to other databases. It also detects new images that have been added to these databases.

He relates how “Face Forensics’ predecessor company, Imagis Technologies was contracted by the UK National Crime Squad to develop a system to process images of child abuse on seized hard drives. It was the largest system of its kind in the world at the time and was launched at the House of Lords.”

Now, the company is receiving interest from local and federal police agencies in both its facial recognition and tattoo system.

“As Face Forensics is one of a very few developers of tattoo recognition we felt that by adding our corpse identification and partial face/image recognition capabilities we could offer something highly valuable and quite unique,” Drummond adds.

The f2 software works equally well with present subjects and online images, he says, but interest from law enforcement is primarily focused on “matching unknown offenders against criminal databases.”

According to the announcement by the company, enhanced matching is available in a variety of formats, including standalone and networked applications, as a.NET SDK or as a Web service.

The f2 image recognition suite was upgraded with object recognition This year, capabilities were available earlier.

Face Forensics pioneered the identification of dead persons with tattoos. This is now a reality in real-life investigations.

In the Phoenix region, a person was killed in a gunshot wound to the head. It could not have been identified by fingerprint or face biometrics. After decomposition from exposure to elements, the Gila River Police Department found the other victim.