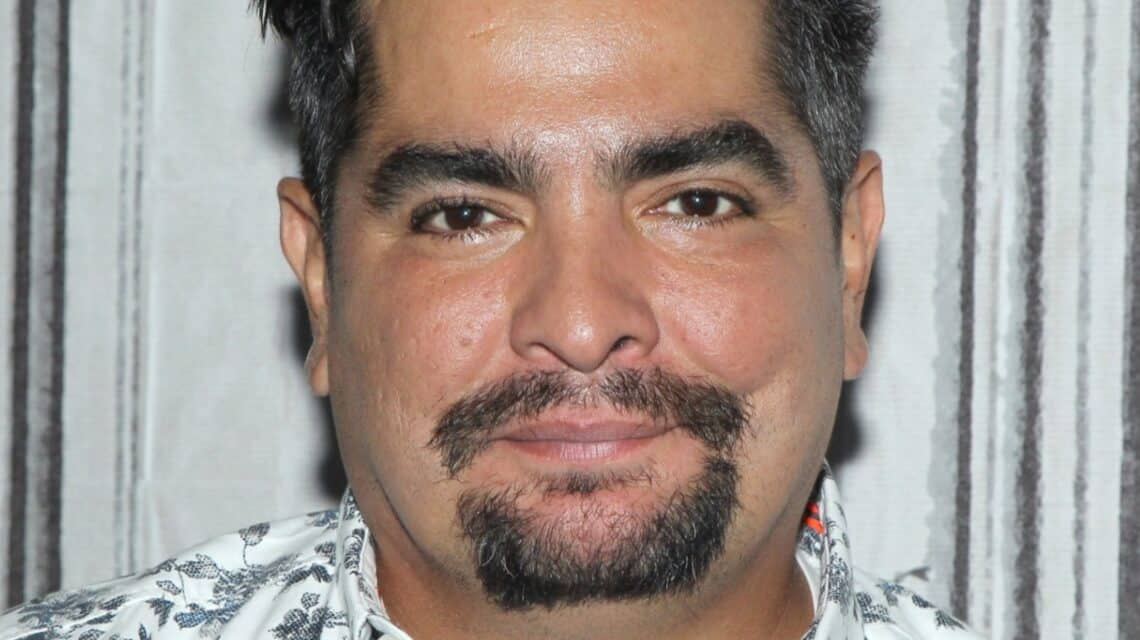 For those who are not die-hard fans, it might shock you to learn that while Sánchez no longer has a stake in his New York restaurant, he does hold the title of “owner” at another NYC establishment — a tattoo parlor. The celeb chef is at the helm of Daredevil tattoos it is not difficult to see why someone would have so many tattoos and still be able to use the traditional art of cooking with them.

And Sánchez’s most recent Instagram post expanded on one specific tattoo — giant lettering of “NYC” just above his knee along his inner thigh. His post caption reiterates his love for NYC and notes that this tattoo holds a special meaning to him as it represents his first foray where he learned to “cook professionally” in the New York kitchen of a restaurant his mom opened in 1984 called “Café Marimba.” According to the chef, this is “where it all began.”

As one of his followers noted, the “tattoos with stories” are “the ones that mean the most to us.” That certainly seems to be the case for Sánchez.