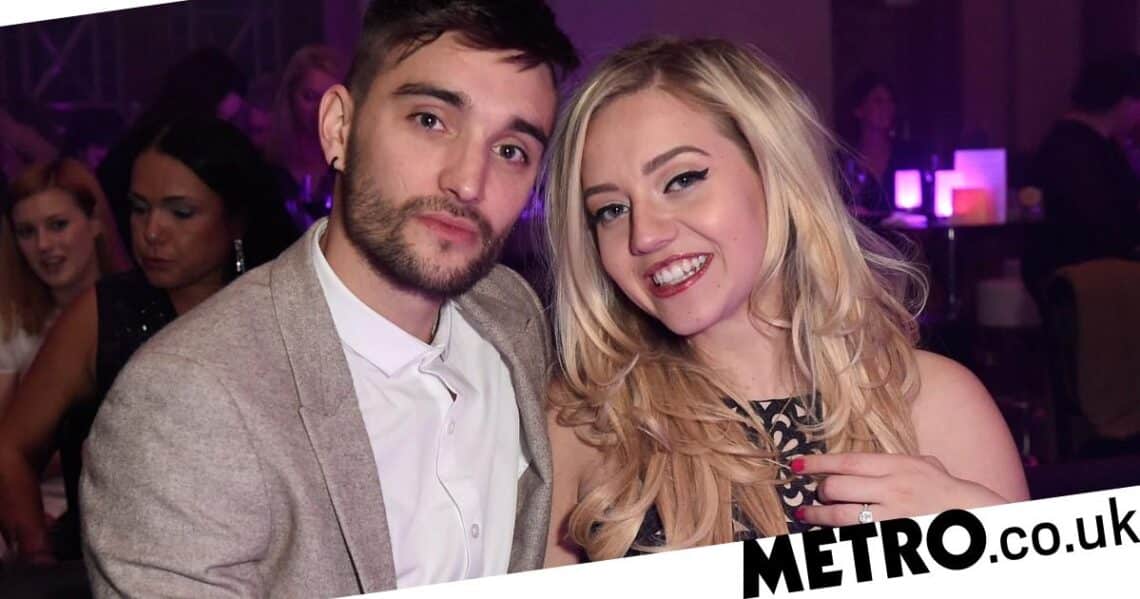 Former Wanted singer Tom Parker Posthumously, he was nominated in the best-authored documentary category for a National Television Award.

This year’s annual ceremony will be held on September 15, and recognizes and celebrates British television’s best from the past 12 months.

The emotional documentary followed the Parker family as they learned to live with Tom’s brain tumour and arranged a charity benefit concert, and left significant amounts of viewers in tears.

Parker was found to have an incurable grade four glioblastoma. Although there was initial hope that the tumour would be stabilized, complications quickly arose.

The documentary has been nominated alongside Julia Bradbury’s Breast Cancer and Me, which follows the Countryfile presenter’s journey with breast cancer, and Katie Price’s What Harvey Did Next.

Another documentary features in the category are Kate Garraway’s Caring for Derek, which follows the changes in the TV host’s life after her husband’s Covid diagnosis left him with severe health complications.

The final documentary up against Parker’s feature is Paddy and Christine McGuinness’ Our Family and Autism, a BBC documentary about comedian Paddy McGuinness and his wife Christine’s time raising their autistic children.

Parker’s fellow Wanted bandmate Max George recently paid tribute to the late singer He revealed that he got a tattoo for his 34th birthday earlier this month.

The tattoo was revealed to feature Parker’s date of birth – August 4, 1988 – and sits just below Max’s collarbone, ensuring that Tom will always be close to his heart.

‘Happy birthday, brother. You’re always with me,’ he captioned the post.

One fan wrote in the comments: ‘Oh Max, I love this. Your angel is closer to your heart than your soul. Happy birthday, Tommy,’ while another said the pair were ‘brothers until eternity’.