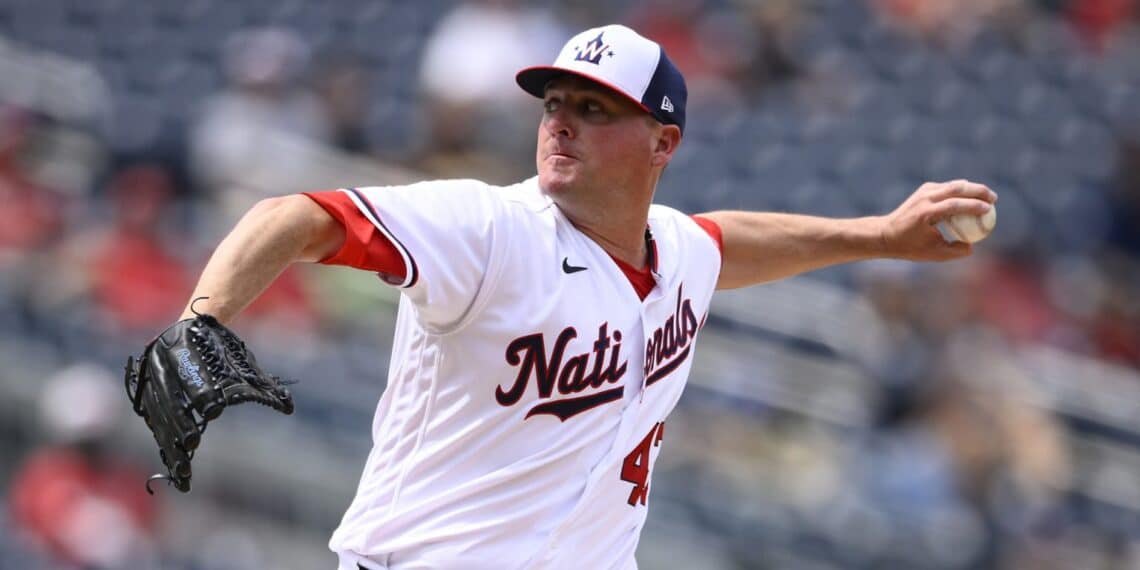 Veteran reliever Jake McGee doesn’t have to look far for motivation when he takes the mound.

He has permanent ink on his fingers as a reminder of the journey he’s taken over his 13-year Major League playing career. He has the first two numbers of his uniform — 57 & 51 — inked to his fingers.

“There’s memories behind them, and they bring up different parts of my journey through life,” McGee, 36, said. “It’s pretty cool.” 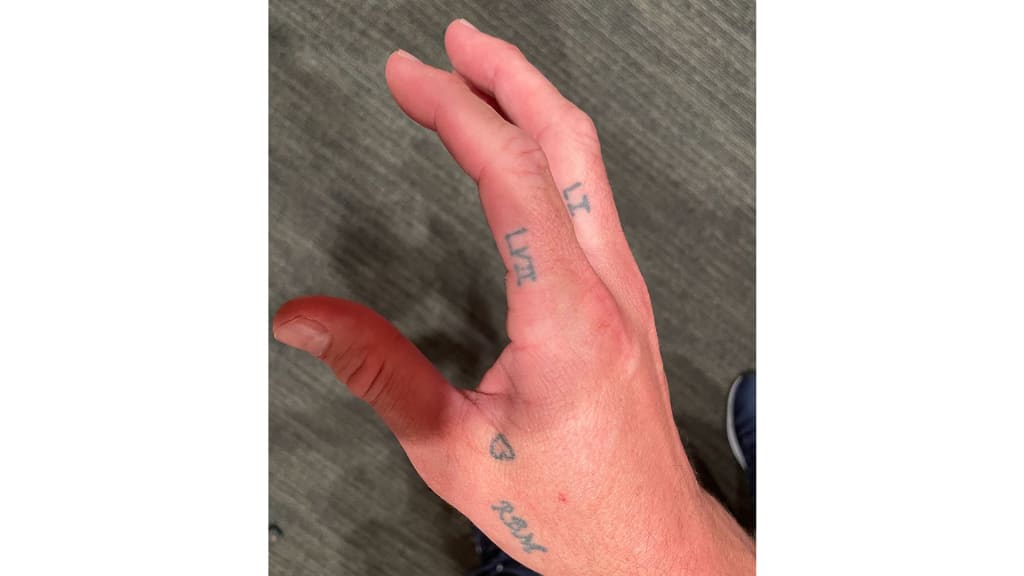 McGee received No. McGee was 57 years old when he was called to the Rays in 2010 for his debut. It was a success and it was a staple of his tenure at Tampa Bay for six years.

“They’ll always bring up the memories of the games I was pitching in from each team,” he said. “It’s different from team to team, how my experiences were, even down to the cities we traveled in.”

McGee has worn 4 other uniform numbers ever since the tattoos were done: No. 42 with the Dodgers was similar to No. 51; No. The Giants’ 17th season in professional ball was his 17th since 2004 when he was drafted; No. 21 with Brewers was an allusion to his former Minor League number. 47 for the Nationals is a mixture of both Nos. 41, 57.

“I didn’t know how many teams I was going to be with at the time, so I’ve only got the two as of now,” McGee said. “I’ll probably end up getting the other ones, eventually.”

In addition to his uniform numbers, McGee asked the same Tampa-based artist to also tattoo his daughter’s initials and a heart drawn by his wife on his right hand, the phrase “family first” on his left index finger and the word “fate” on his left ring finger.

“I wanted to get meaningful tattoos,” McGee said. “I didn’t want to get them and regret them later. … Especially on my hands, I see them all the time.” 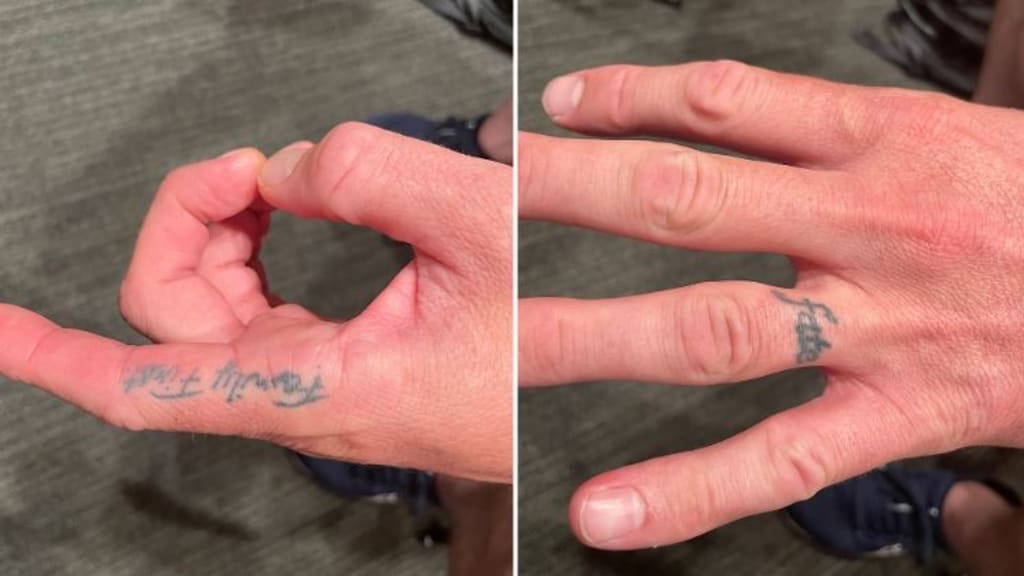