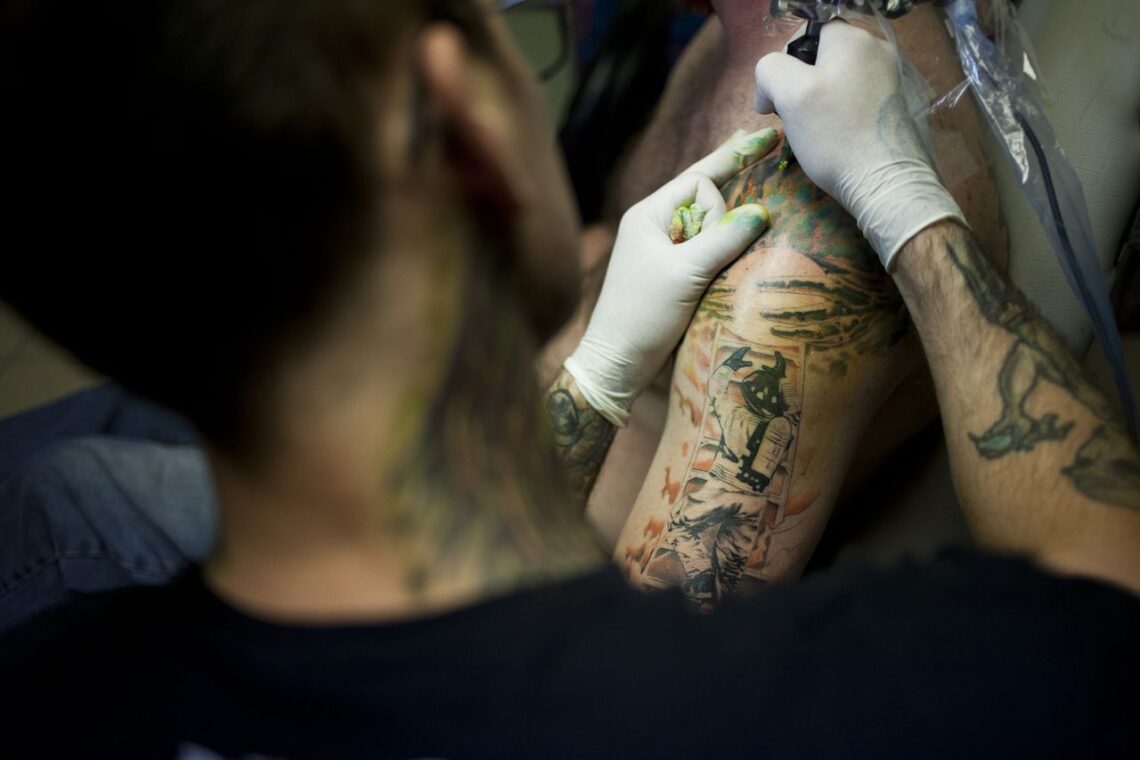 FLINT, MI — A tattoo artist who competed in two seasons of the competitive reality show “Ink Master” is returning to Flint to share some knowledge this weekend.

Kyle Dunbar from Flint, who appeared on seasons three and four, will sign autographs for fans and visit them at the Tattoo City Convention at the Dort Financial Center.

It’s a family-friendly event that will feature more than 300 artists who will be ready to tattoo and do piercings on the spot. Open to the public, attendants can get flash tattoos, custom pieces, portraits or whatever they’d like at the convention.

Amber Crossley, co-owner of Millennial Ink in Flint, said the convention will be an “awesome experience” from the entertainment to the artists and seminars.

The “Tattoo City” name comes from Flint’s per capita allotment of tattoo shops, which is highest in the state of Michigan and one of the highest in the United States, Crossley said.

Dunbar was formerly the owner of a Flint tattoo shop. He is now an independent tattoo artist at various conventions across the nation. You can make an appointment. book at his website.

“It is awesome to have Kyle and his wife Candy on board,” Crossley said. “They help us tremendously with the shop and they just know a ton of amazing artists that they brought (to the convention).”

Full schedules for each day’s events are available on the Tattoo City Convention’s website. For $25 single-day passes, tickets for the entire weekend are $60

A Best in Show competition will take place, as well as Live Human Suspension, Comedy Shows, and a Mustache Contest.

Seasons 3 and 4 of “Ink Master” can be viewed on Netflix.