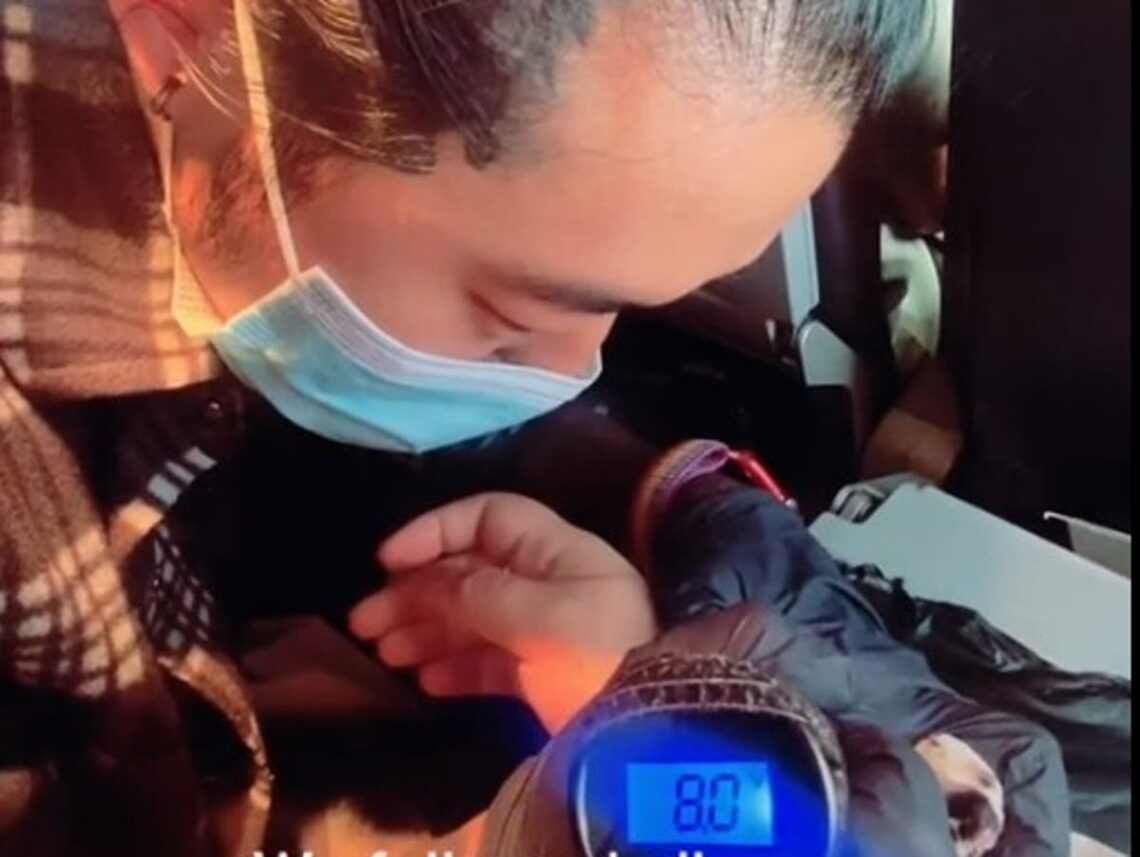 “Would you let a stranger on your flight tattoo you?”

That’s the question one tattoo artist went viral for, after posting a video showing him “inking” a complete stranger on a plane.

“So I sat down next to someone who told me they were stressed about finding a place to get tattooed on their trip,” wrote body artist Asher, who posts on TikTok as @LuckyBoyTattoos, of the encounter.

The woman next to him told him about her quest for the perfect tattoo, and he ‒ jokingly at first ‒ offered to do one for her right there on the flight.

In a TikTok video, he went on to explain that, after asking the flight attendant’s permission and sanitising the area and the woman’s arm, he’d been able to sketch out and ink the tattoo right there over the passenger’s tray table.

Interview with Buzzfeed asher explained that Asher and the woman struck up an initial conversation when he complimented his tattoos.

Would you let a stranger on your flight tattoo you? #tattoo #bucketlist

“She seemed a little bit stressed about being able to find a shop and getting in, so at first I jokingly brought up that I had all of my tattoo equipment with me,” he said.

“At first, it was just a casual suggestion but as we continued talking, it seemed like she was very eager and comfortable with that experience and she seemed to be looking for adventure on the trip.”

Asher claimed that his wireless tattoo machine, which he brought on board the flight with him, was so innocuous that no one else on the flight knew that a body art session was being held.

He said that the airplane seating was more relaxing than a traditional tattoo parlour, and that it is surprising.

“Usually when I meet my clients there is either an instant connection where we are on the same page or not,” he told a reporter.

He said that even plane turbulence added a unique character to the tattoo. 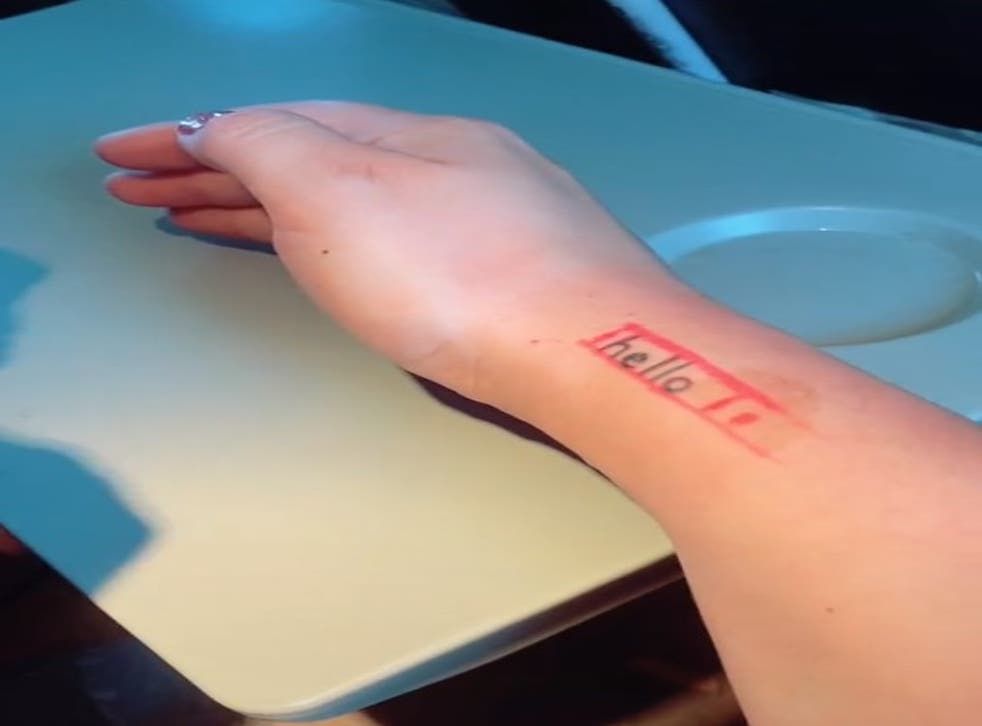 “I did tell her that it was not gonna be stencilled, but she was very open to the idea of the tattoo having character. We even talked about bumps and turbulence.”

He added that he had stayed in touch with his impromptu “client” and remained friends after the flight.

Asher responded to comments that suggested the unsanitary location of the session.

“There’s definitely mixed reactions, a lot of people expressing how interesting and cool it was — but also a lot of people shutting down the idea and saying that it is unsanitary.

“At the end of the day, I understand it’s not the most sanitary place to be doing tattoos — but we chatted about consent, risks, understanding and trusting each other first.”

He summarised the experience by saying: “To me, getting a tattoo is such an amazing way of memorialising a mindset.

“In this case, adventure, openness, and saying hello to new experiences. It’s so powerful to take a piece of this version of yourself with you, to carry and remember.”

How to avoid getting tattooed after Yankees’ Aroldis Chpman is infected