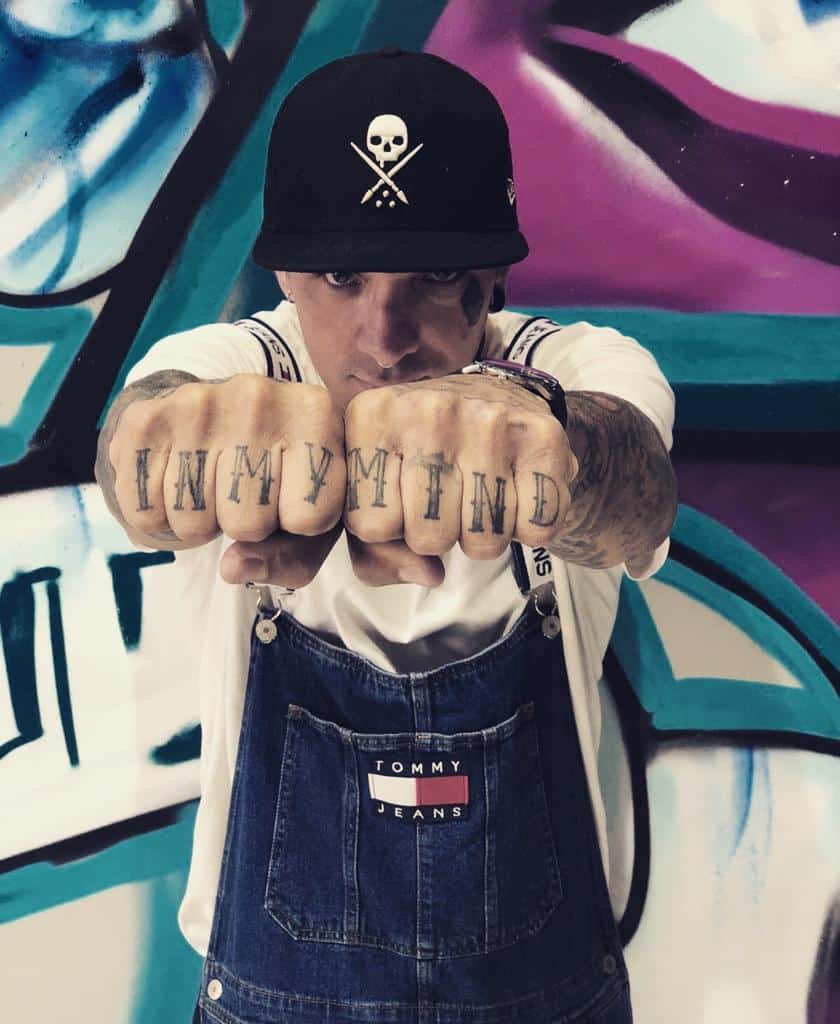 In between all his comings-and-goings, he lived alone on the streets. He was poor and hungry. However, he turned the corner and became a successful businessman.

The 44-year-old tattoo artist Rogério Araújo is a successful Brazilian businessman in the United States. For his work in tattoos, he is famous all over the globe. This artist is a legend in a market that can be difficult to access, which happens to be the world of famous tattooists. The excellence of Rogério’s work is respected and admired by American R&B singer-songwriter Summer Walker, 2nd on the Billboard 200, by London on da Track, one of the world’s greatest beatmakers, rapper Chinese Kitty, Brazilian celebrities, Felipe Tito, Toguro, Bambam, athletes Wellington Martins and Gabriel Gubela, digital influencer Gui Araújo, actor Thomaz Costa, actress Taissa Carvalho, models Sabrina Boing-Boing, Gustavo Mendonça, among many others.

Entrepreneur highly awarded for the quality represented in the art of tattooing, Araújo is much appreciated by celebrities and their meeting point is the Chapel Tattoos studio, located at 824 Washington Ave, the most popular in Miami Beach. This gift was discovered very young, at the age of 15 and since then, the young man’s life has been totally transformed. When he discovered his extraordinary talent, he was able to get out of an impoverished situation. After moving to London, he was invited to New York. After a brief time, he moved to London and was invited to New York. There, he tattooed many of the world’s most famous artists.

His life is the fulfillment of a dream many want. His tattoos are a huge reference both in the United States as well as around the world. He has an extremely vast curriculum, as he is the most beloved tattoo artist of today’s biggest celebrities. With his life experience, he is able to create a better style and has been awarded the most prestigious tattoo awards. He is a naturalized North American and has been tattooing for many years.

In September of this year 2022, the tattoo artist will be in Brazil for the XVII Natal Tattoo Expo, in Rio Grande do Norte.

The event, of which he is the organizer, sponsor, sponsor and responsible for public relations, will be held on the 17th and 18th, at Praiamar Hotel in Ponta Negra Natal – RN.

Over 200 Brazilian and international tattoo artists will attend the meeting. A limited number of T-shirts by Pinho (a well-known, respected, and highly-respected tattoo artist around the globe) will also be given away.

Rogério Araújo, together with his friends Fernando Tampa, Marrom and Tiago Lopes, will organize a workshop for the participants. An award given by Metaverso in Bitcoin will also be presented at the Expo as a differential.

How to avoid getting tattooed after Yankees’ Aroldis Chpman is infected

How to avoid getting tattooed after Yankees' Aroldis Chpman is infected