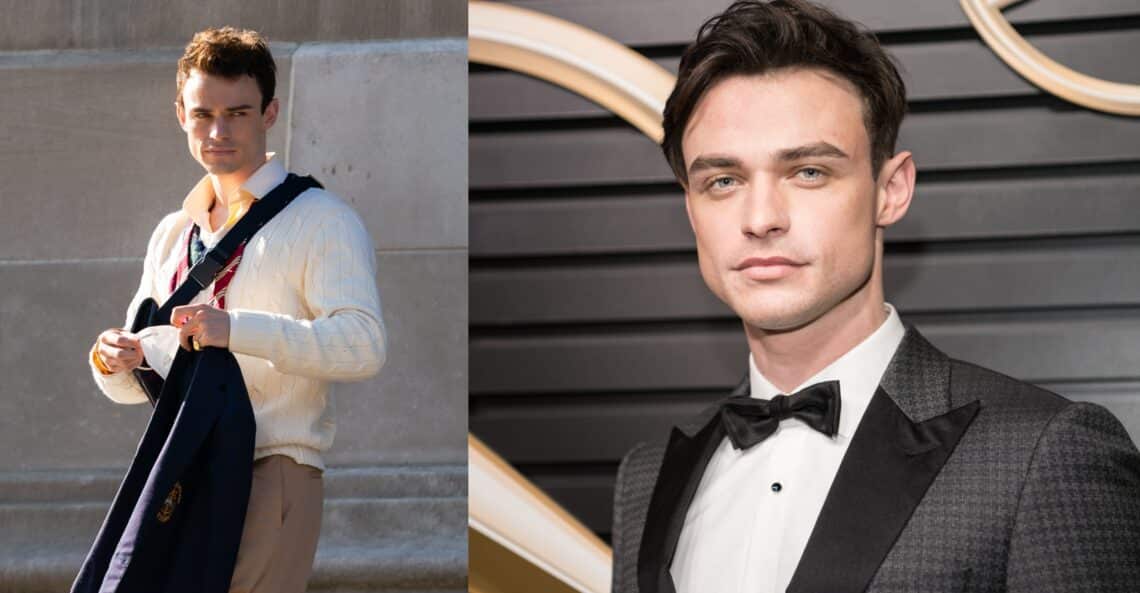 marie claire: You were born and raised in Edinburgh, where is home for you now?

Thomas Doherty: I’ve done London, I did LA but now it’s Brooklyn, New York. I picked a job here two years ago, so now New York is definitely home for me, and I love it.

MC: That job was the Gossip Girl reboot, I assume?

MC: Had you watched the original series before you were cast as Max?

TD: I watched it only a couple months before I found out they were auditioning. I’m a bit embarrassed to say that, because I was almost 25 years old. My girlfriend at the time was watching it for the seventh time. At the start, I’d be on my phone, not really watching, but it hooked me in [laughs].