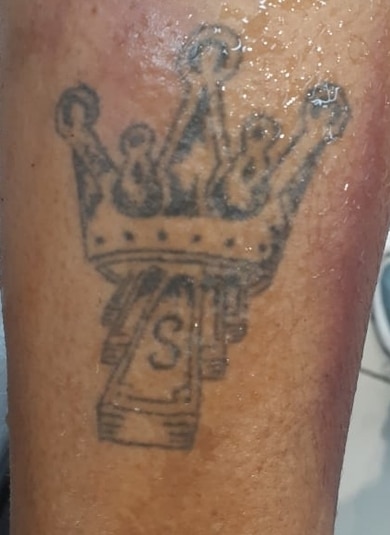 After loved ones recognized their tattoos, two bodies were found last week in Gqeberha.

Last week, police issued separate statements after the naked bodies of two women were found in Bethelsdorp drains on the 31st August. The body of another man was later discovered in Standford Road gravel roads the next day.

The bodies of both the deceased were adorned with distinctive tattoos that led to relatives coming forward.

They were officially identified Monday morning.

According to Colonel Priscilla, the police spokesperson said that the female was Velencia Kelly (20 years old) from Bethelsdorp Extention 36 while Cleevan Octavian Müller (35 years old).

Colonel Naidu claims she was free from visible injuries, and that her body is in an advanced state of decay.

In the Muller case, she says that a murder investigation has begun.

Both the families stated that they hadn’t seen their loved one in a while.

Growing anger over use of moko, mataora in image filters: ‘That’s a mockery’