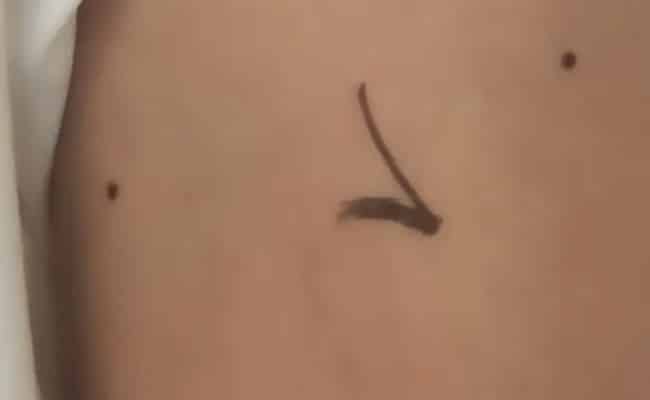 BTS singer Kim Taehyung aka V got his new tattoo.
BTSFESTA 2022 was a dinner where members shared that all members of the band plan to get a tattoo to show their friendship. It turned out that the tattoo was Number 7, meaning seven bangtan boys.
The bangtan boys began to post their tattoos starting with RM, BTS leader. RM had his tattoo placed on his lower leg. Golden Hyung J.Hope inked the tattoo on the ankle’s backside. It was placed on the backside of his ear by Golden Maknae Jungkook.
V stated earlier that he would go with Jungkook for a tattoo. Jungkook was there to accompany him as he had a tattoo. V inked the tattoo on his forearm. The tattoo includes not only the number 7, but V’s stage name V. He posted the image to his Instagram Story.