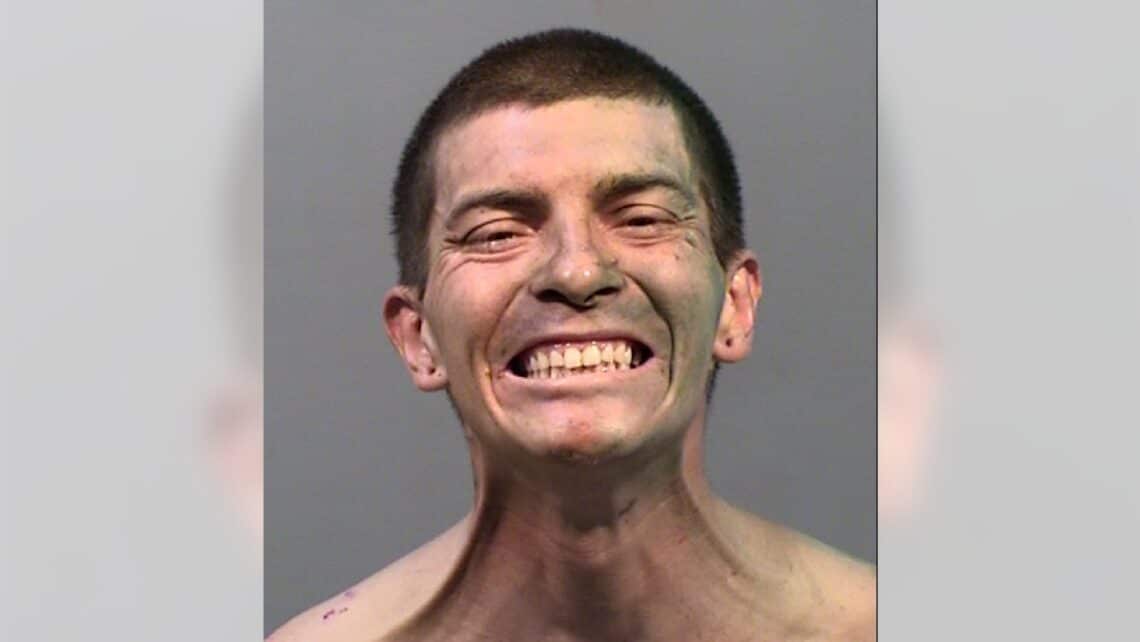 According to police, the man was aspiring to become a tattoo artist. He allegedly stole $100,000 from a Prescott studio and caused damage totaling over $100,000. Dylan Wiederholt, 38, is accused of breaking into the Lion’s Den Tattoo Company around 1:45 a.m. on Sept. 6. He allegedly destroyed several items inside, sprayed ink all over the “walls, floors, ceiling, and furniture,” and broke “non reusable tattoo supplies,” according to the Prescott Police Department.

Wiederholt was found by officers a few blocks away—still covered in tattoo ink—and was taken into custody after admitting he’d sacked the shop. “Wiederholt does not have any ties to the business,” Prescott police said, but told investigators “that he wished to be an apprentice and wanted to show his artistic abilities.” He explained he had been hitchhiking through Arizona after getting kicked off a Greyhound bus from California. Yavapai County Jail charged him with burglary, criminal damage and other felonies. 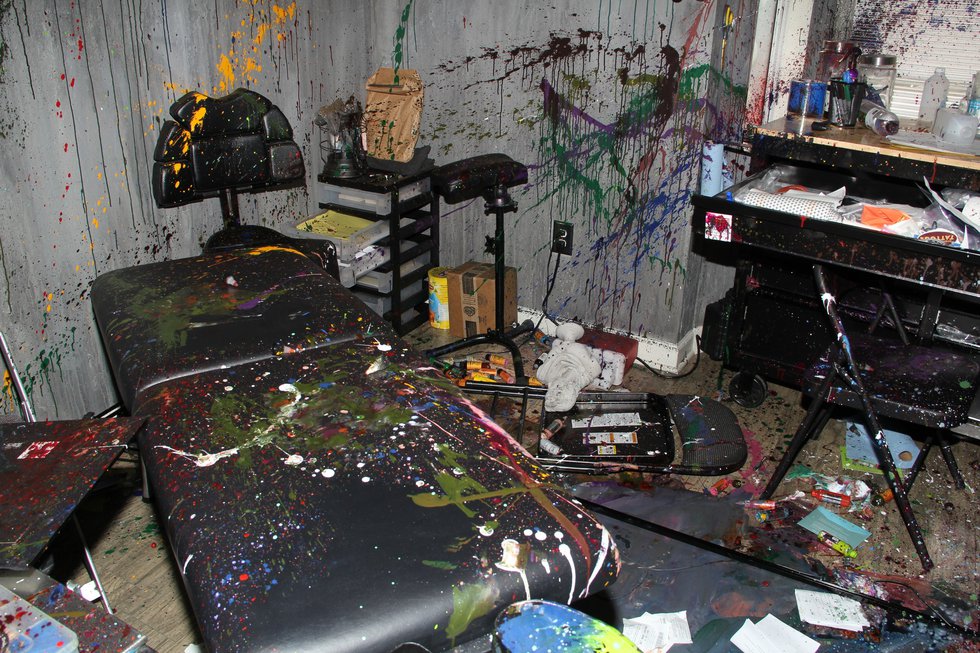