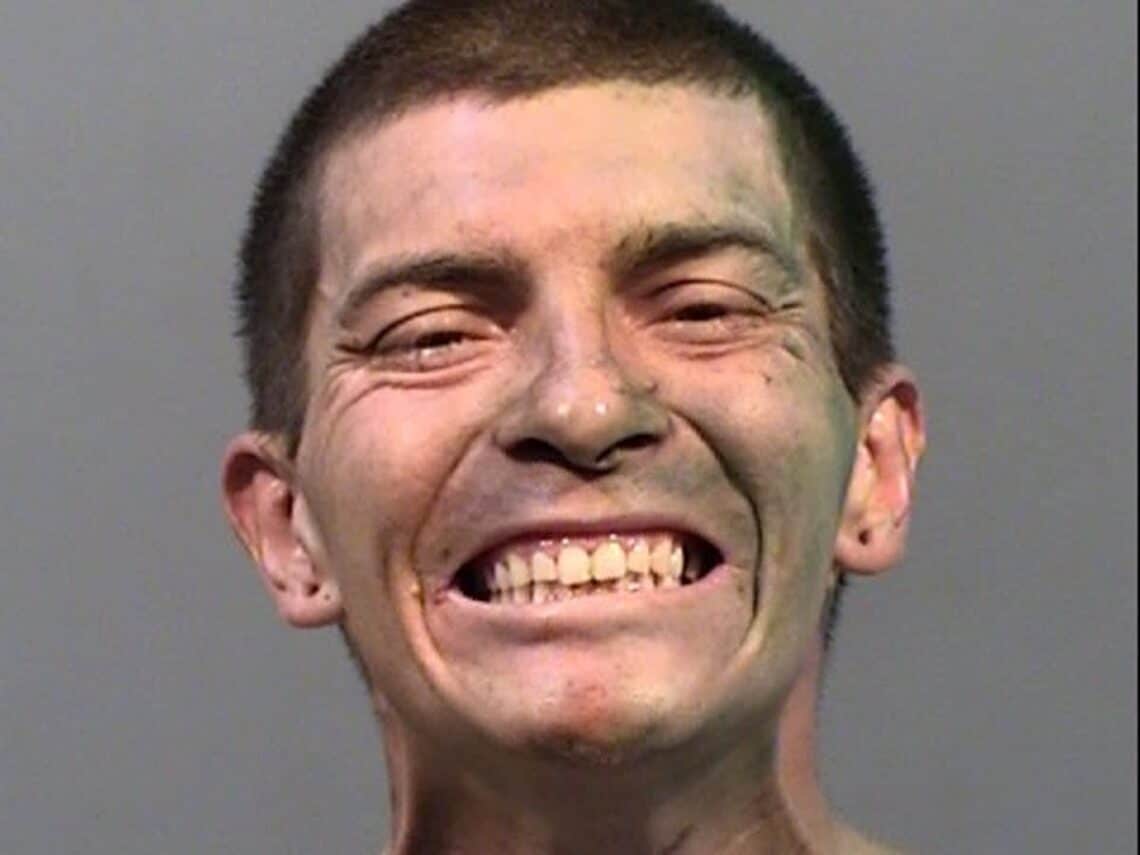 An aspiring tattoo artist did $100,000 worth of damage to an in-shop. Arizona While trying to showcase his abilities.

Dylan Wiederholt, 38, allegedly broke into the Lion’s Den Tattoo Company in Prescott, Arizona, in the early hours of 6 September, said the Prescott Police Department in a statement.

Officials say that several items in the tattoo shop were broken, ink was sprayed over the “walls, floors, ceiling, and furniture” and “non reusable tattoo supplies” were also damaged.

“Through the course of the investigation officers learned that at approximately 1.4am a male subject gained access into the business. Once inside, the male suspect proceeded to ransack the business by purposely breaking several items, spraying tattoo ink throughout the inside walls, floors, ceiling, and furniture, and destroying non reusable tattoo supplies,” read the statement.

Police officers found Mr. Wiederholt several blocks away from the scene still covered in tattoo ink and he was arrested after he allegedly admitted vandalising the shop.

“Wiederholt does not have any known ties to the business, however advised arresting officers that he wished to be an apprentice and wanted to show his artistic abilities,” PPD continued.

After being kicked off the Greyhound bus in California, he told police he’d been traveling through Arizona hitchhiking and was now living in Prescott.