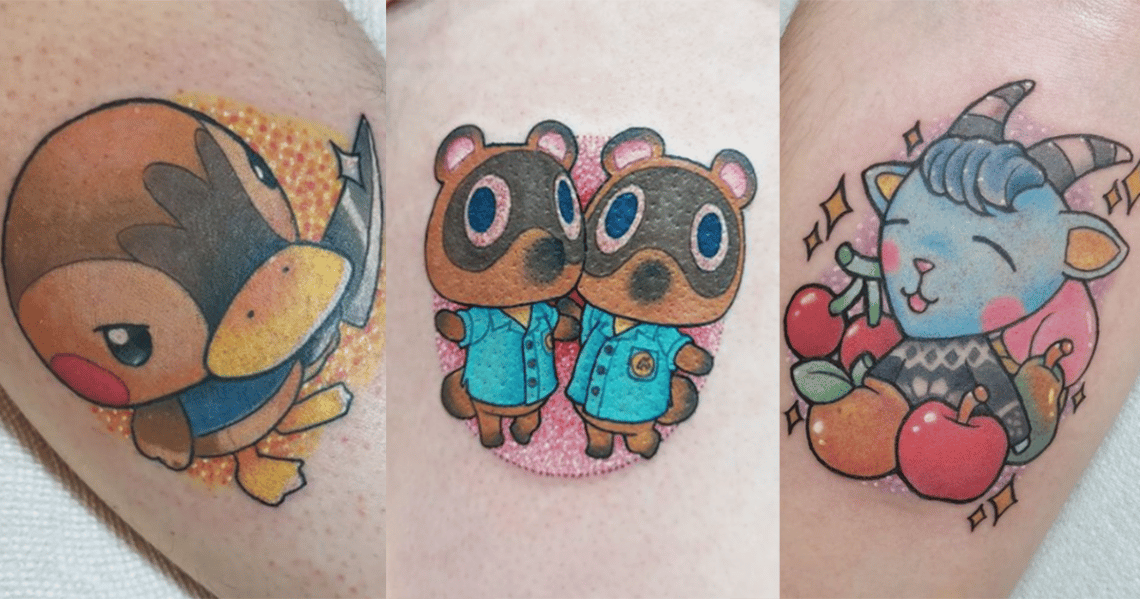 Animal Crossing: New Horizons is the sweet and euphoric paradise. Your only responsibility is to sell fruit, weeds, and bugs to twin raccoons in order to build your island. The only thing you have to worry about are the unsightly villagers. To quote a viral tweet, “Animal Crossing players will show you a picture of a weird little duck and be like ‘I hate this motherf***** with every fiber of my being.’” Of course, much of the game’s appeal lies in the ability to indulge in an off-the-grid fantasy free from the burdens of society, simply being rewarded to complete easy tasks and vibe by fishing, hunting and becoming your own interior designer. The game’s premise is not the only thing that attracts people to it. Its warm and inviting visuals as well as its adorable characters are what draw most of them.

For many players of the game’s latest version, there is an undeniable nostalgia factor to it as well. Early lovers of the series may remember playing the game’s earliest version after it was released in 2001 for the Nintendo 64 and soon after enhanced for the GameCube. There have been many versions for several consoles since then. These include the Wii, Nintendo 3DS, and spin-off games on the Wii U. It’s not hard to understand why audiences will never get tired of this calming and blissful simulation game.
If you’re anything like me, though, you’ll go through hardcore phases of playing Animal Crossing and racking up your bells for weeks upon months straight, then suddenly get busy and forget about the game for a year, falsely telling yourself you’ll return to it soon. Well, if you won’t get back to playing it, maybe in the meantime you can get a tattoo of your favorite character or object from the game to symbolize its special place in your heart. Keep it in your hand, and don’t forget to take it out again. Your village will miss you.